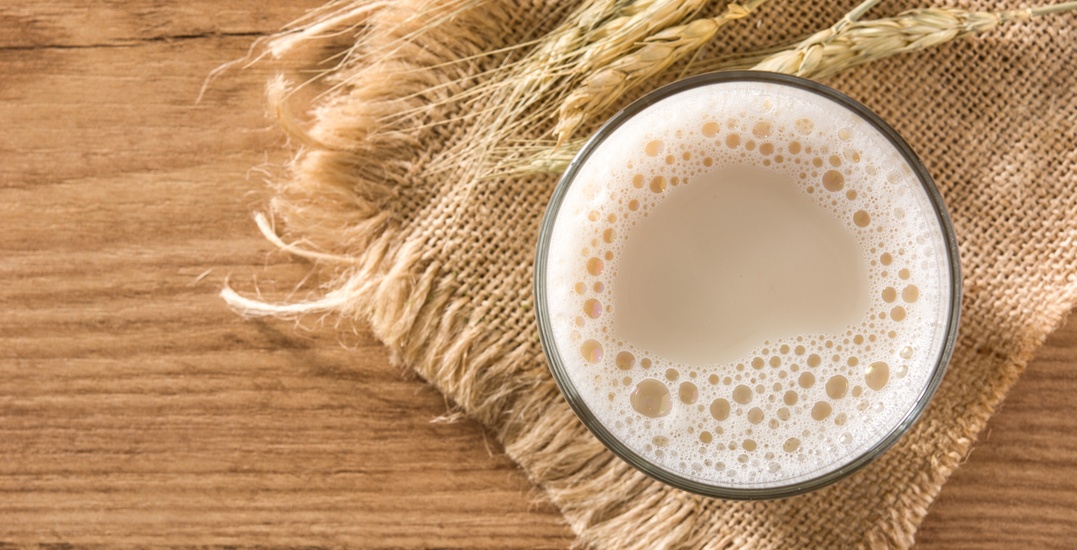 It’s no secret that oat milk is a delightful non-dairy alternative in your morning latte, but it turns out Canadians are, like, really into it.

Payments company Square shared new data with Daily Hive revealing that oat milk is the fastest-growing alternative to milk at coffee shops across the country this year.

We’re talking a 500% increase in demand since January 1, according to the company.

Here’s what’s frothing up in our nations coffee shops right now, according to company data.

Vancouver has seen a 58% increase in oat milk sales this year, while Toronto has seen an 16% increase and Calgary, less than 1%.

Toronto and Calgary are loving the almond option though, with 81% and 75% increases in almond milk sales respectively. Vancouver’s into it too, but slightly less-so, with a 37% increase.

Although the demand for oat milk has increased exponentially, it’s still almond milk that holds the top spot as Canada’s favoured alternative. There’s plenty of opportunity for oat to take over though, as almond milk sales have decreased by 12% since the top of the year.

While almond milk may have paved the way for the trendy non-dairy alternative scene, (but also, shoutout soy), we can’t help but prefer a morning latte that’s slightly reminiscent of the bottom of the cereal bowl.