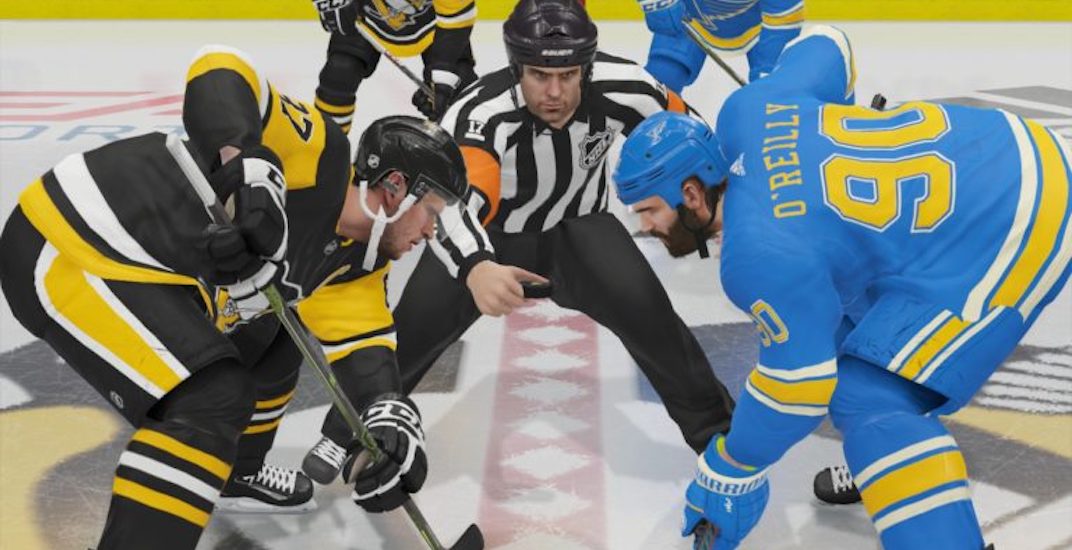 We don’t know yet if the Stanley Cup will be awarded this year, but another prestigious championship will be won by somebody this spring.

And just like the Stanley Cup playoffs, this tournament will be a grind — virtually, of course.

Welcome to the Daily Hive Cup, an online NHL 20 tournament for Xbox One and PlayStation 4 users.

Daily Hive has partnered with Vancouver-based esports company Alpha North for the tournament, which is open to everyone and features a $2,500 prize pool.

“We are excited to be teaming up with Alpha North and their platform GamerzArena for the inaugural Daily Hive Cup,” says Daily Hive co-founder and CRO Manny Bahia. “Our readership demographic has shown an appetite for consuming esports content and this presents another layer of engagement.”

“Karm Sumal [Daily Hive co-founder] and I are avid gamers. Daily Hive was founded in 2008 over our weekly video game sessions, so this is special to us. We know it is a great opportunity to build more community during these challenging times of physical distancing.”

The Daily Hive Cup features a 30-day leaderboard-style format beginning on Friday, April 10, for Xbox One and PlayStation 4, with gamers competing in solo play on their Twitch channels. At the end of the preliminary round, the leading gamers will then compete in a 1v1 single-elimination bracket-style tournament for the championship.

Games will be played on Alpha North’s online esports tournament provider, GamerzArena, and will be livestreamed on the GamerzArena Twitch channel. Prizes will be awarded for the top three gamers for each of the Xbox and PlayStation 4 tournaments.

Champions will also have the chance to play a friendly match against a National Hockey League player.

The tournament costs just $10 to enter, with gamers competing for the highest goal differential across three consecutive games.

For full rules and to enter the Daily Hive Cup, go to the tournament page on GamerzArena.