A cyclist was hospitalized on Monday, after being hit by a motorcyclist on Cypress Bowl Road.

Just before noon, emergency crews were called to the are just past the First Lookout.

According to West Vancouver Police, witnesses reported a motorcycle rider headed uphill lost control of his bike entering a sharp left curve. The motorcycle ended up skidding on its side before colliding with a cyclist riding at the roadside.

Police said the cyclist suffered bruising and abrasions and was taken to hospital for assessment of a possible concussion. 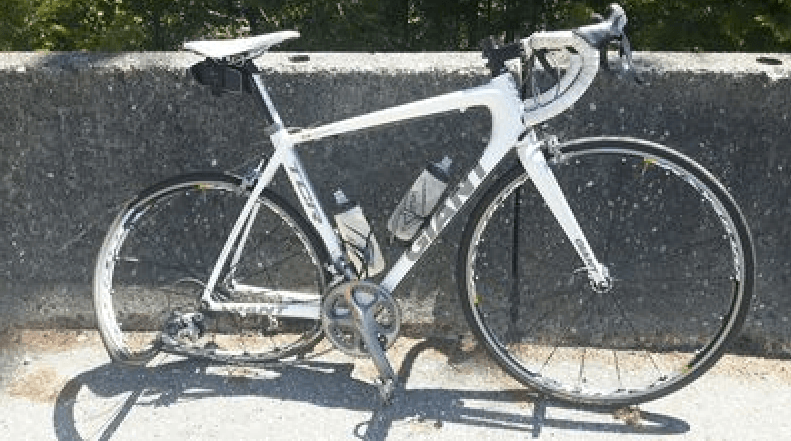 The motorcyclist was issued a Provincial Violation Ticket for Speed Against Highway Sign and was taken to hospital as well, for an ankle injury. 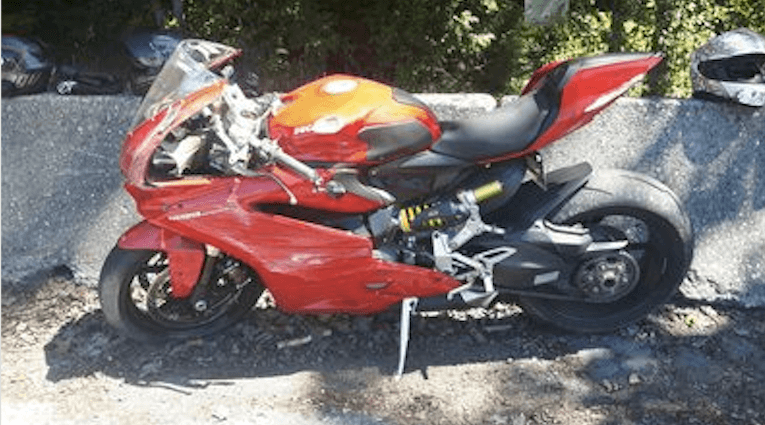 The motorcycle that was involved in the crash. (West Vancouver Police

Total damage to the motorcycle and bicycle was estimated at approximately $10,000.

“Cypress Bowl Road is very heavily travelled by a wide variety of road users, especially during summer months,” said WVPD Const. Jeff Palmer in a statement. “Motorists are urged to use caution as the number of cyclists riding the road rises sharply.”

Police also caution that wildlife on the mountain is also much more active during the summer months and can pose sudden, unexpected hazards on Cypress Bowl Road.

The posted speed limit on Cypress Bowl Road is 60 km/h.