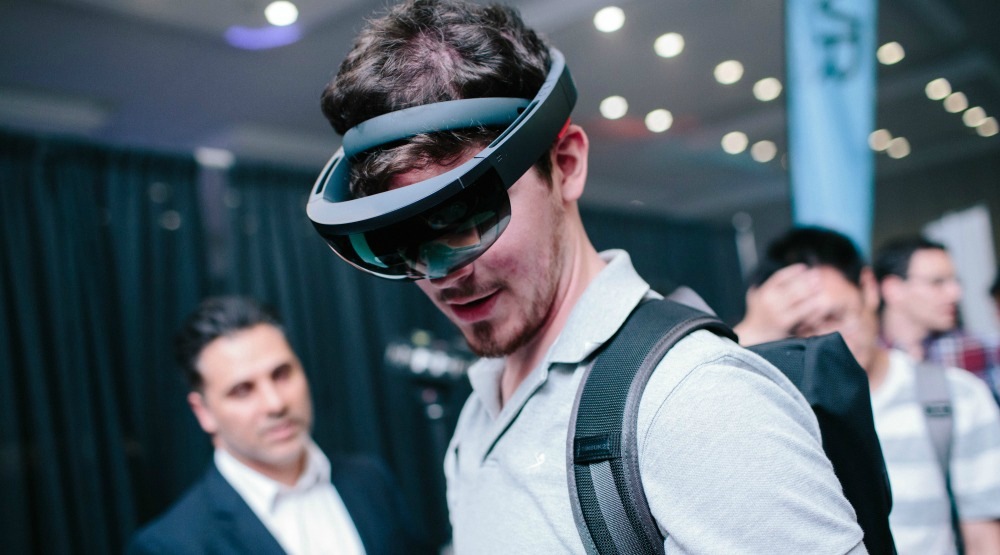 Imagine you could transcend into another world just by putting on a headset.

Well, you can – by testing the latest VR, AR, and MR technologies for yourself at this year’s CVR Conference and Expo.

Taking place at the Convention Centre from May 5 to 7, this will be Canada’s largest conference of its kind, and one you don’t want to miss. The three-day event is the only place where you’ll be able to experience new, groundbreaking VR, AR, and MR technologies.

This means you’ll be able to enjoy incredible interactive experiences, futuristic games, and immersive experiences as a consumer, digital pro, or even an investor.

This year marks the second time the CVR conference is taking place in the city. It was a huge hit in 2016 with 2,800 attendees, 30 speakers, and 60 exhibitors. But this year, it’s set to be even bigger, with a capacity for 7,000 people.

And representatives from these firms, plus many more will be doing demos over the three-day event. Naturally you’ll want to try the devices yourself. So, go for it. 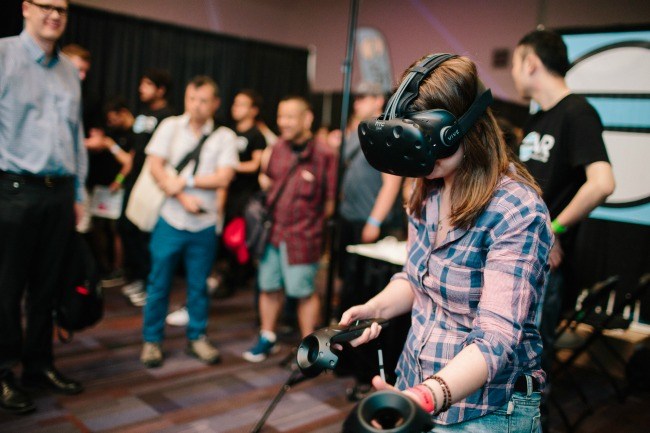 Tickets for the CVR Conference and Expo are on sale now online and more than half have been snapped up already. But we’re giving two lucky Daily Hive readers the chance to win an awesome CVR 2017 prize pack each.

Enter for your chance to win one of two CVR 2017 prize packs – each prize includes:

To enter to win this prize pack courtesy of CVR Conference and Expo 2017, do the following:

When: May 5 – 7, 9 am to 4 pm
Where: West Exhibition Hall A of the Convention Centre – 1055 Canada Place
Tickets: Starting at $18 – available through CVR Conference and Expo
Twitter | Facebook