Surrey has a very cute but very serious problem: It has loads of adorable small pups in the shelter that need new homes.

The Surrey Animal Resource Centre, colloquially known as Surrey ARC, takes in around 1,000 dogs each year. Only around 65 to 70 per cent are reunited with their owners, leaving a large number homeless and in need of adoption.

German shepherds, pit bulls, Chihuahuas and Shih Tzus are the breeds seen most often, says shelter supervisor Sheena Staples, adding that the Chihuahuas stand out “because they are often so tiny and so frightened.”

“A lot of the small dogs that come in just need a little TLC, to be neutered and they’re lovely potential pets for someone. The trick is finding the right someone.”

This month the shelter has adopted out eight dogs, four small and four large breeds, but there are quite a few tiny breeds still looking for new homes. Here’s some of the pups looking for fur-ever homes, in no particular order. 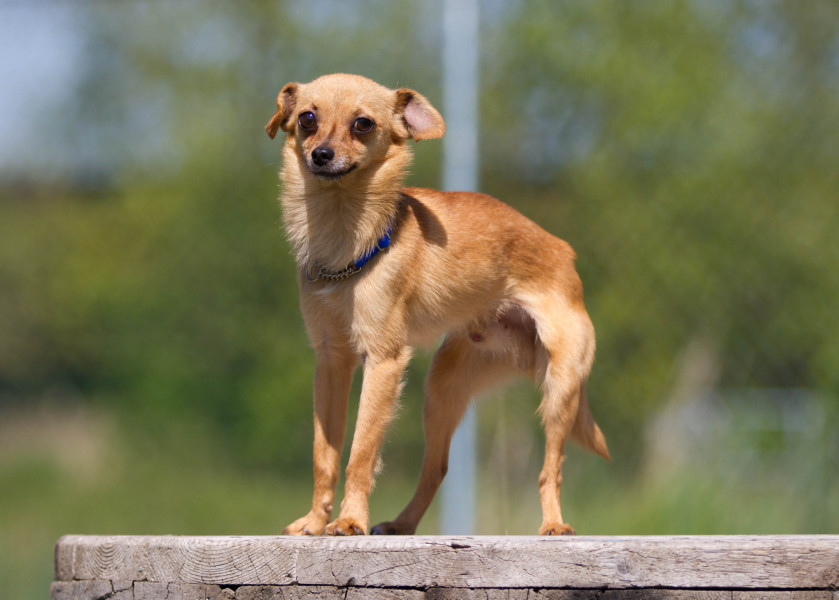 Stewie: This five-pound Chihuahua was found nearly starved to death, wedged between a garbage bin and a cement wall. He was literally dragging around a rope around his neck when he was found. He’s still fearful of men, and the shelter recommends he’d live most comfortably with a woman and no children. 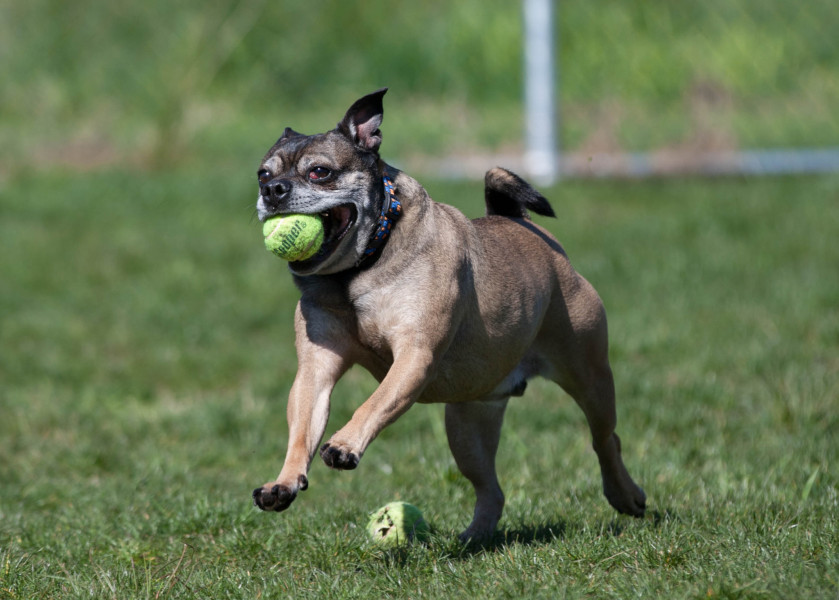 Louie: This sweet Pug-Jack Russell Terrier cross was surrendered along with a loveable Basset hound named Fred when their elderly owner became too sick to care for them. Both are available, though they don’t have to be adopted together. 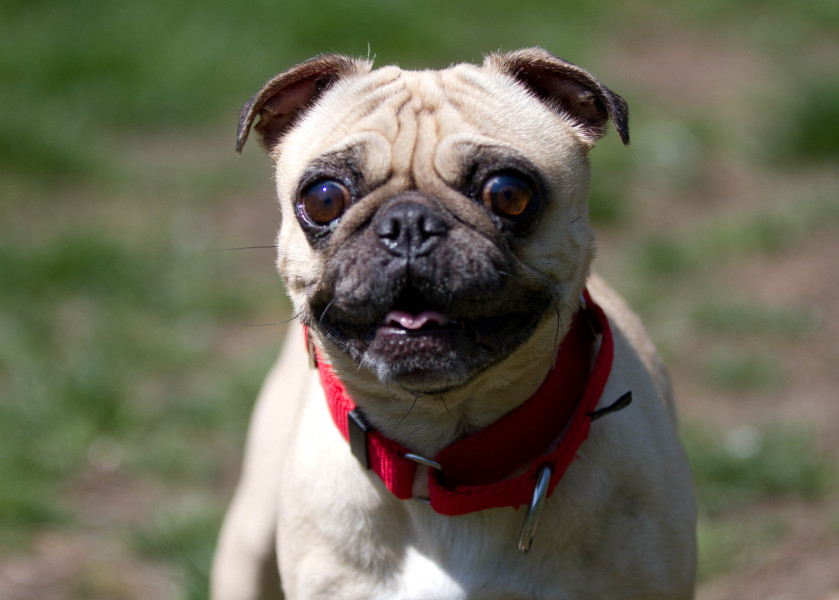 Meadow: This ball-obsessed female pug just underwent extensive dental work to fix up her horrible teeth. The six-year-old pug is very active and athletic, and loves dogs of all kinds. 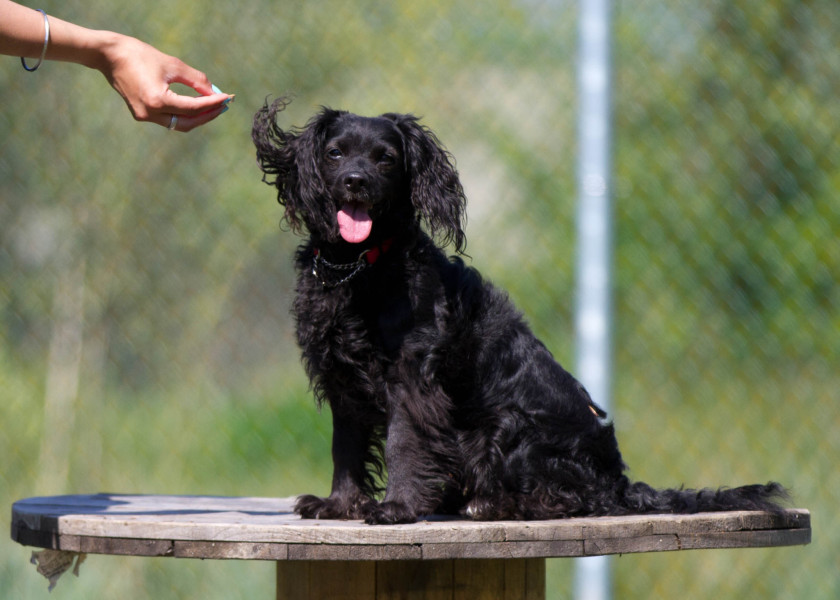 Sophie: This sweet Cocker Spaniel mix was found as a stray and not claimed. As a result, she suffers from some anxiety, and shelter staff says she’s best suited for an active pair of adults who loves walks and hikes. 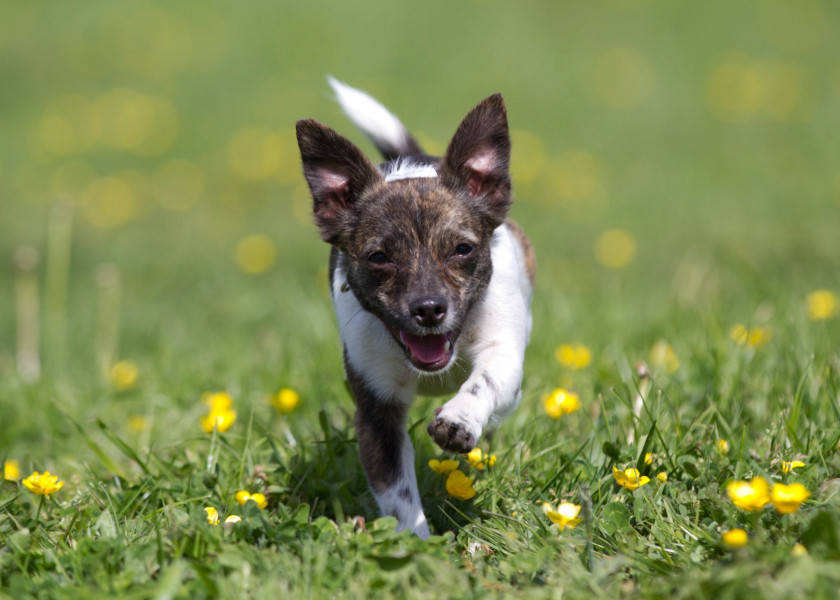 Rhumba: This sassy rat terrier mix has been at SARC since Oct. 2014, but shelter staff are baffled as to why this sweet girl hasn’t been adopted. The two-year-old is housebroken, crate trained, healthy and good with cats and most other dogs. She is wary of adult men and children, and would best be suited in a “ladies-only” home.

“It doesn’t seem like such a tall order, yet here she is, seven months later, still not adopted,” Staples says. “She’s been blogged, advertised, cross posted, featured and even on TV; there definitely is not a small dog ‘shortage’ in Greater Vancouver if a young, healthy dog like Rhumba can’t find a love match with a human.” 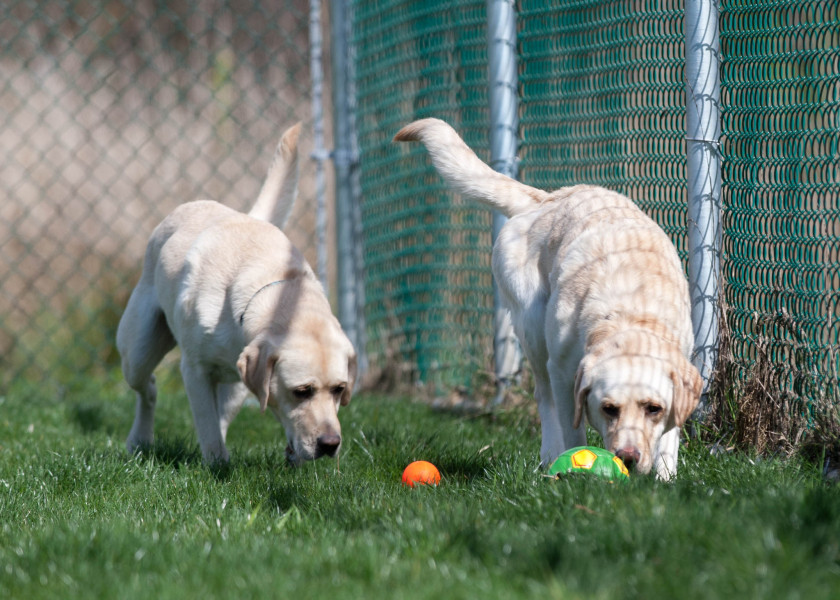 Okay, to be fair, there are some great big dogs too. Like Ginger and Rufus: these Labrador retrievers have lived together their whole lives – they’re littermates – and only have eyes for each other. SARC hopes this dynamic duo can be placed together. Both were in rough shape when they arrived – both were badly neglected “yard dogs” — but have made great strides.

All of its adoptable animals, including cats, kittens, rabbits and other small animals, are posted in an album on the SARC Facebook page.