Last month we told you about how kitten season was coming and, well, now it’s here.

With more stray cats having unplanned litters, shelters across the region are seeing a huge influx of wee kittens, and there’s a big push to find them great furr-ever homes.

The Vancouver SPCA branch has just seized seven such kitties, who were all under-socialized when they came into care.

Here’s an introduction to the soon-to-be-adoptable brood. 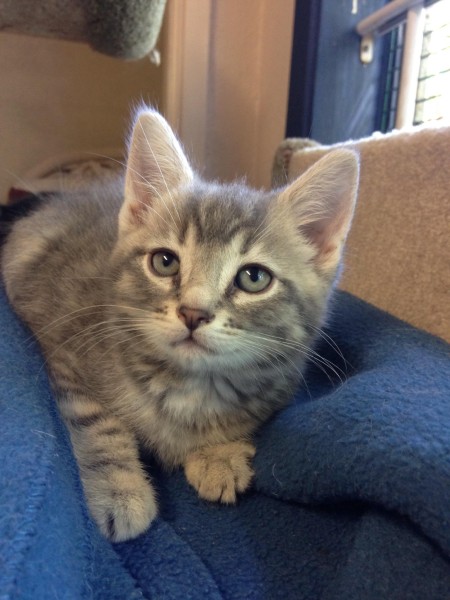 Jace is nine-weeks-old, a grey tabby with medium hair. Cutie! 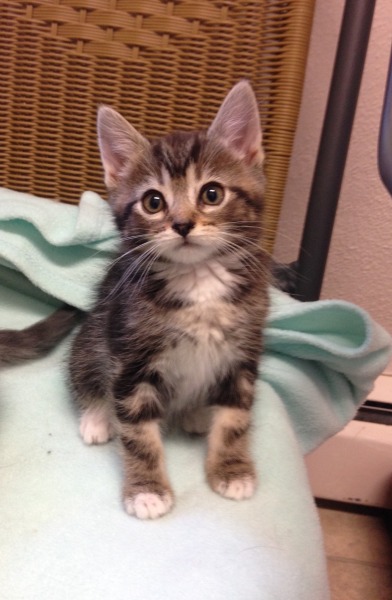 With his little white paws, sweet Booker is going to grow up to be a real charmer one day. 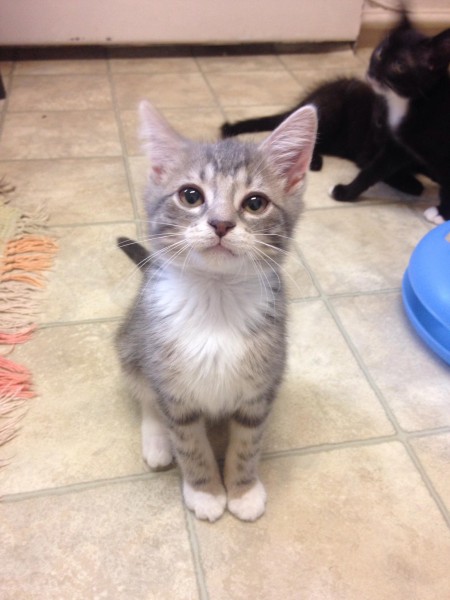 The most outgoing of the bunch, little Ben is going to be a curious little cat. 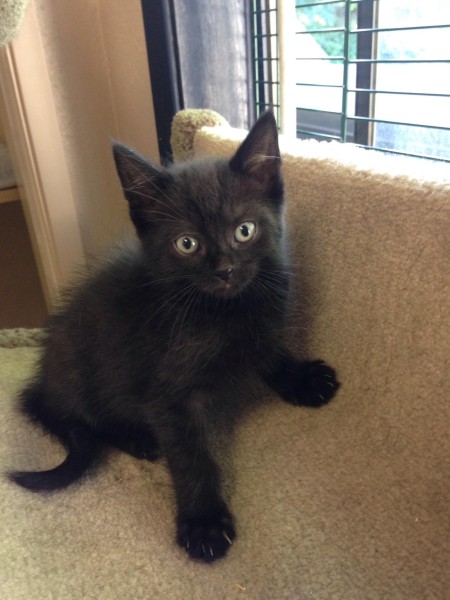 Meet little Blake! He’s got the good looks of his mama, and this wee black kitten will soon need a good home. 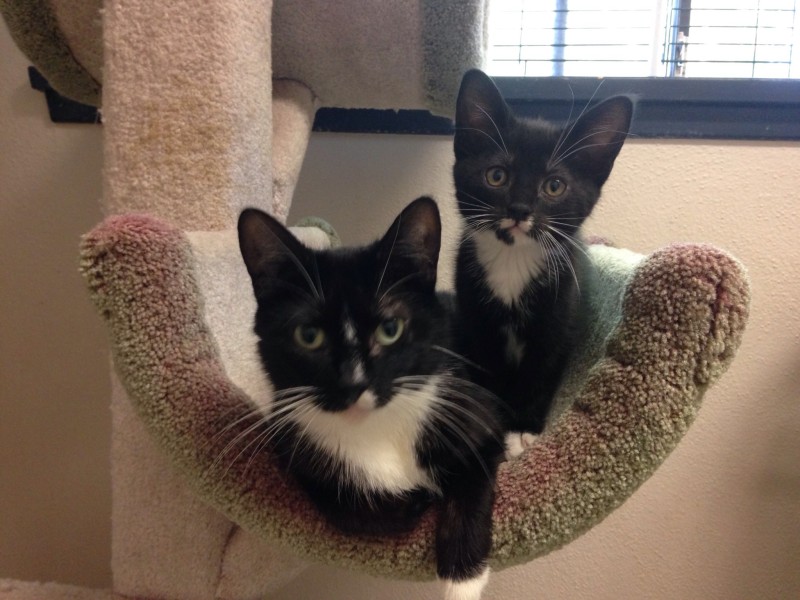 Gary and his mama (SPCA)

Gary is a real mama’s boy! This black and white kitten is a spitting image of his mom Amber and is really bonded to her. It would be amazing if these two could be adopted to the same pet parents. 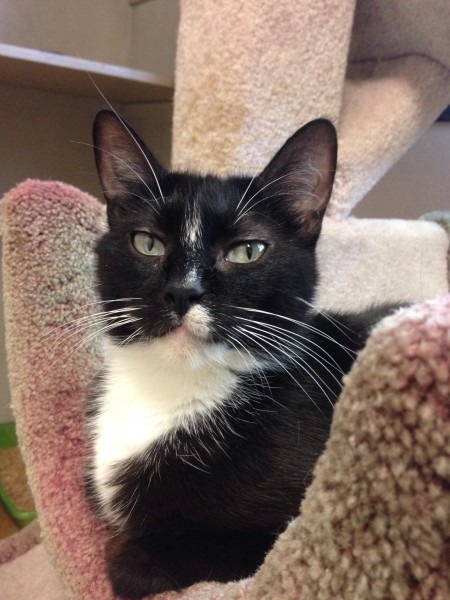 Amber is the mother to most of the sweet kitties. This black and white sweetie is approximately seven-months-old and, as you can see, extremely bonded to her son Gary. 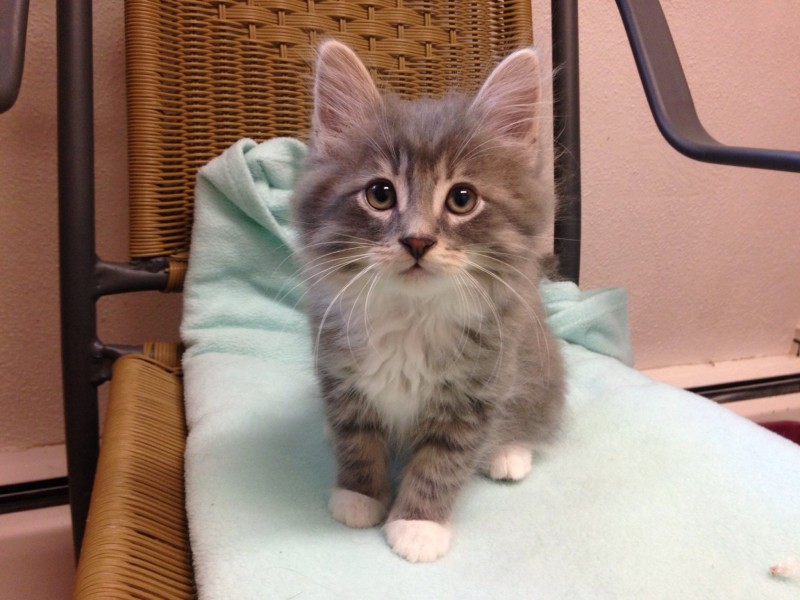 Bryce is a real stunner with his big ears and inquisitive looks. He’s also the most confident of his littermates.

If you’re interested in adopting any of these sweeties, you can drop by the Vancouver SPCA shelter and fill out an adoption matching survey. All of the kittens will be spayed/neutered before they go to their new home.

You can also meet them in person at the Just for Cats Festival at the Vancity Theatre in Vancouver on June 28.

You can also search for adoptable pets online by specific shelter here.

There’s loads of sweet kitties at most shelters these days. Personally, I think Henna the Siamese cross, who is being fostered in Vancouver, is one of the cutest (and I’m not even a real big cat person!).

There are so many cats that all SPCA branches in the province are offering 50 per cent of adoption fees for adult cats the weekend of June 26 to 28.

All animals in SPCA care are spayed or neutered, vaccinated, have permanent ID and have been medically treated for any potential parasites. 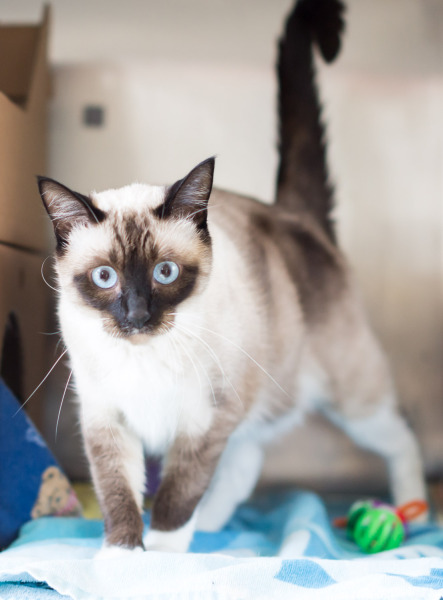 Henna, in foster care with the Vancouver SPCA.

With an estimated 103,000 cats that end up in Canadian shelters each year – twice the amount of dogs – please consider adopting from your local shelter.