The iconic supergroup of the ’80s is back as Culture Club kick off their North American reunion tour here in Vancouver at the Hard Rock Casino Vancouver on Friday, July 17 and at the River Rock Casino Resort on Saturday, July 18.

All the original members will be there – Boy George, Mikey Craig, Roy Hay, and Jon Moss – to perform for fans for the first time in 15 years.

Formed in 1981 in London, Culture Club catapulted to international fame after the release of their #1 single, “Do You Really Want to Hurt Me” the following year. They went on to achieve nine Top 10 singles in the U.S. and Canada, selling over 50 million albums worldwide. Their additional chart-topping hits include “I’m Afraid of Me,” “Time (Clock of the Heart),” “I’ll Tumble 4 Ya,” “Church of the Poison Mind,” “Karma Chameleon,” “Miss Me Blind,” “It’s a Miracle” and “The War Song.”

Although the group eventually went their separate ways in 1986, Boy George has continued to remain a global icon. In addition to the comeback tour, he and the band have recorded a new studio album, Tribes which is set for release later this year. The album will feature their lead single, “More Than Silence.” 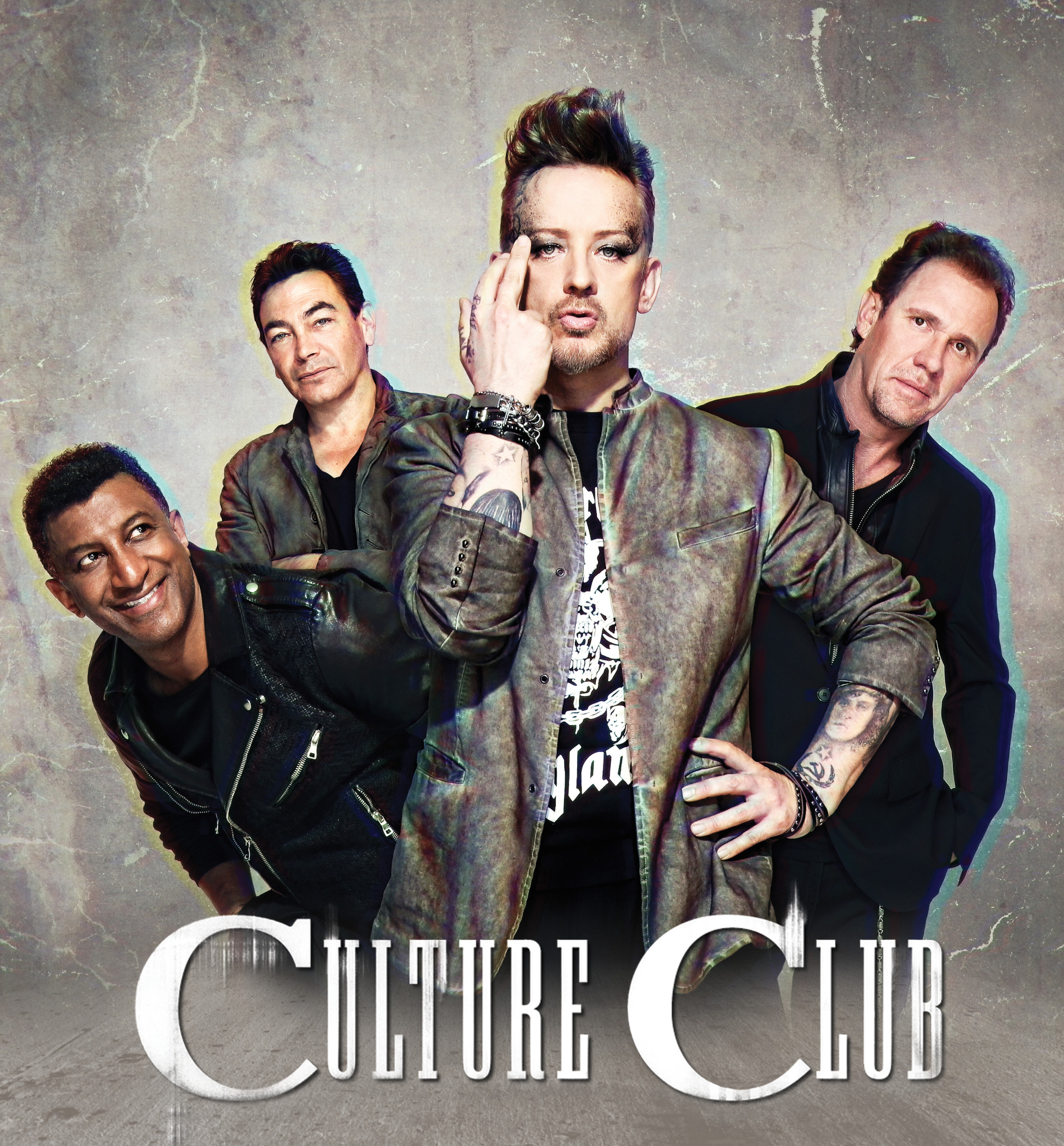 Hard Rock Casino Vancouver is situated in the thriving City of Coquitlam and is home to unparalleled entertainment, dining and gaming offerings. With an 80,000 square foot casino floor, they offer more than 950 slot machines and table games, VIP high limit salons and others. With performance spaces including a state-of-the-art 1,100 seat theatre, the casino boasts the best in entertainment. To complement the gaming and entertainment experience, Hard Rock Casino Vancouver serves a variety of culinary options and is home to chefs that dish up unique and flavourful fare in a modern atmosphere.

River Rock Casino Resort is the largest casino in the province located in the City of Richmond where the Canada Line Bridgeport Station is at its doorstep. The casino features over 1,100 slot machines along with table games, a Poker Room, three high-limit rooms and various dining options including The Buffet, Tramonto and Curve. Live entertainment options include Lulu’s Lounge and the 950-seat River Rock Show Theatre. The property is complemented by a lavish all-suite 4 Diamond hotel and a 196-room hotel adjacent to the casino.