If you’ve ever had a negative experience with a cell phone provider, utility company or large corporation, you’re not alone.  Every week, CTV consumer reporter Lynda Steele receives hundreds of complaints from frustrated people struggling to navigate their way through the customer service maze of large companies, often hitting brick walls.

“By the time I hear from them – they’re done, incensed, exhausted. They have nowhere else to turn, and many are literally pleading for help. That’s just wrong,” Steele said.

In her nightly segment on CTV News at 6, the longtime journalist often goes to bat for the little guy, getting answers from companies that have – until she got involved – ignored the complaints of their own loyal customers.

“Most of the time, it’s just a matter of escalating the consumer’s complaint to the ‘right’ person, and unfortunately, sometimes it takes a phone call from a TV reporter to spur a company to action,” she said. 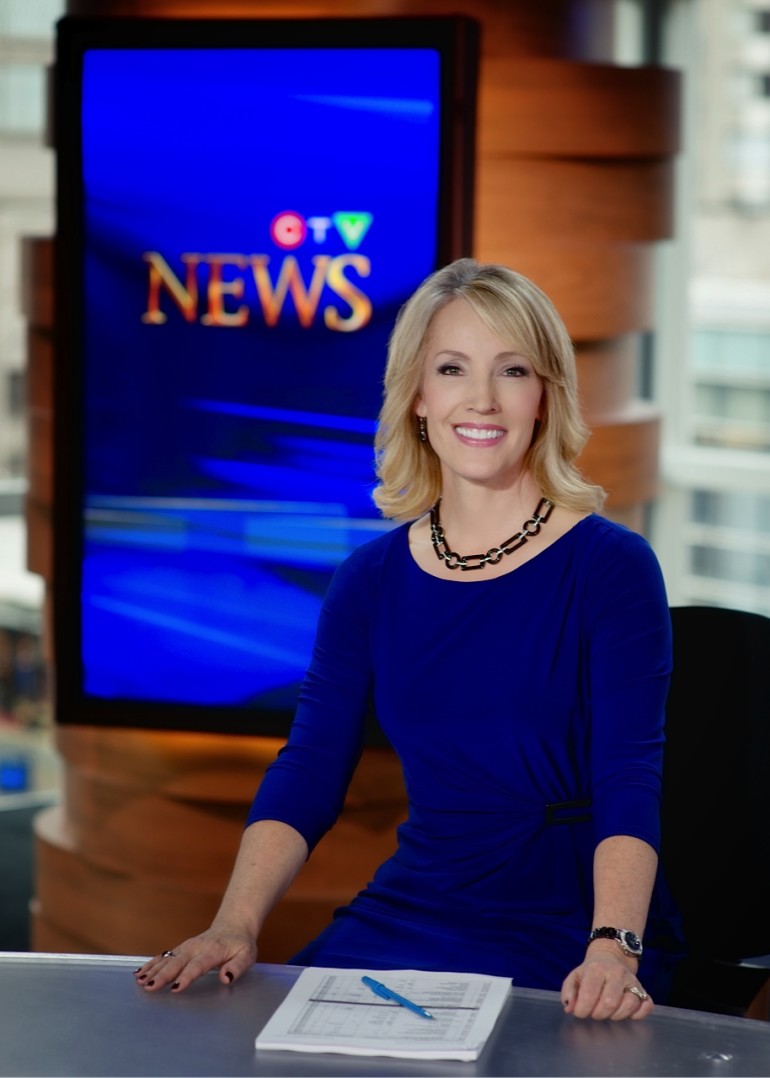 And now Lynda Steele’s advocacy journalism is getting its own half-hour show.  The nightly Steele on Your Side consumer segment is expanding to a weekly program, with the first episode airing Sunday, October 20.

The show will offer a weekly roundup of the best Steele content, plus a showcase of consumer news from CTV affiliates across the country.

The first episode takes a deeper look at Air Canada’s policies after the airline refused to refund a woman whose husband died in the airport hours before their flight was due to leave. Viewers will also get taken on a cross-country real estate tour, seeing what $500,000 can buy you in terms of housing across the country (hint: We should all think about moving to Winnipeg).

They’re stories with wide appeal because they deal with issues that hit us in the pocketbook, says CTV B.C. Managing Editor Ethan Faber.

“I think a lot of people will want to tune in for a full half hour of these kinds of stories because they’ll get real value for their time,” said Faber.

“For 15 years now, CTV has been the only newscast in Vancouver that covers pocketbook issues every night and now we’ll be the first and only station with a whole show on consumer news. We couldn’t be more proud.”

The first Steele on Your Side weekly show airs on Sunday, October 20 at 3:30 p.m. on CTV B.C. Check your local listings or the CTV website for more information.