Crystal Mountain Ski Resort in West Kelowna has announced that it will not be opening its runs and lifts for skiing and snowboarding for the 2014-2015 winter season.

A statement was published on the company’s Facebook page over the weekend to inform skiers of the closure during the upcoming winter season, adding that this is not a permanent closure and the resort has plans to reopen for the 2015-2016 season.

In addition, those who purchased season passes for this upcoming winter season will receive a full refund.

This comes after a ski chairlift accident in March when a cable dislodged from the track. A section of one of its three chairlifts fell 23 feet onto the snow, resulting in four injuries including two critically.

Investigators called the malfunction incident “quite rare” but it prompted an early closure of the resort’s operations for the season. The resort’s chairlift system was built in 1967 – one of the province’s oldest. 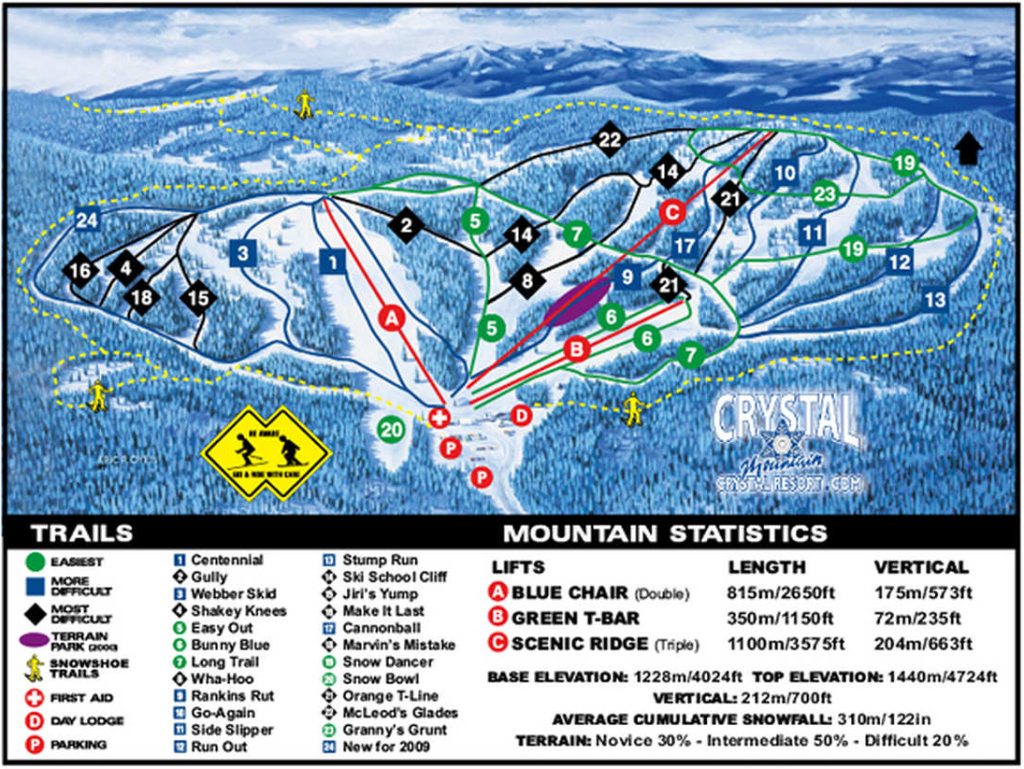