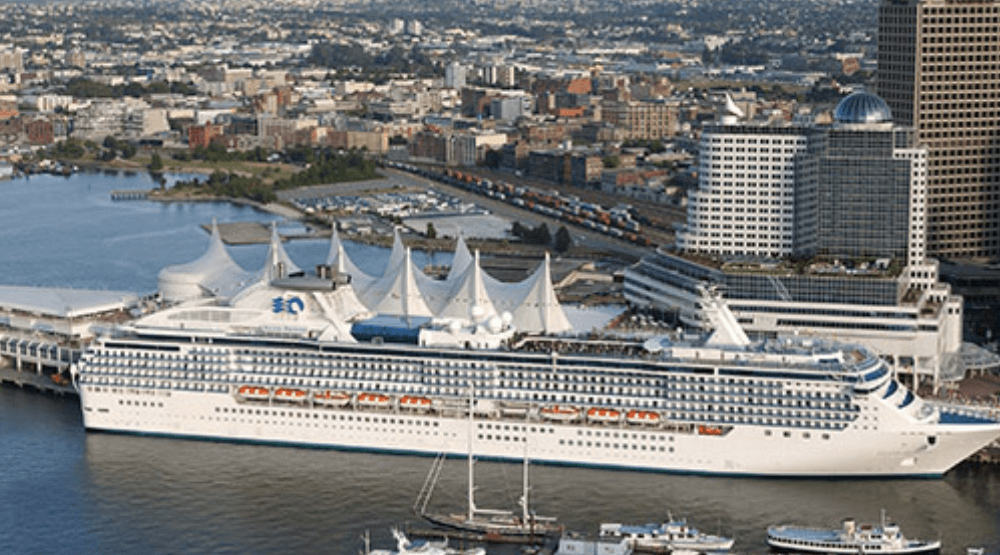 Three crew members working on a Princess Cruises ship were arrested for drug possession at the Port of Vancouver last week.

Canadian Border Services Agency (CBSA) told Daily Hive that staff conducted a routine search on the Island Princess on Wednesday, May 10. The ship was scheduled to leave for Alaska.

Princess Cruises confirmed with Daily Hive that three of their employees were involved in the incident.

“The company has a zero tolerance for the possession or use of narcotics,” said Brea Burkholz of Princess Cruises. “Therefore, the crew members’ employment contracts have been terminated.”