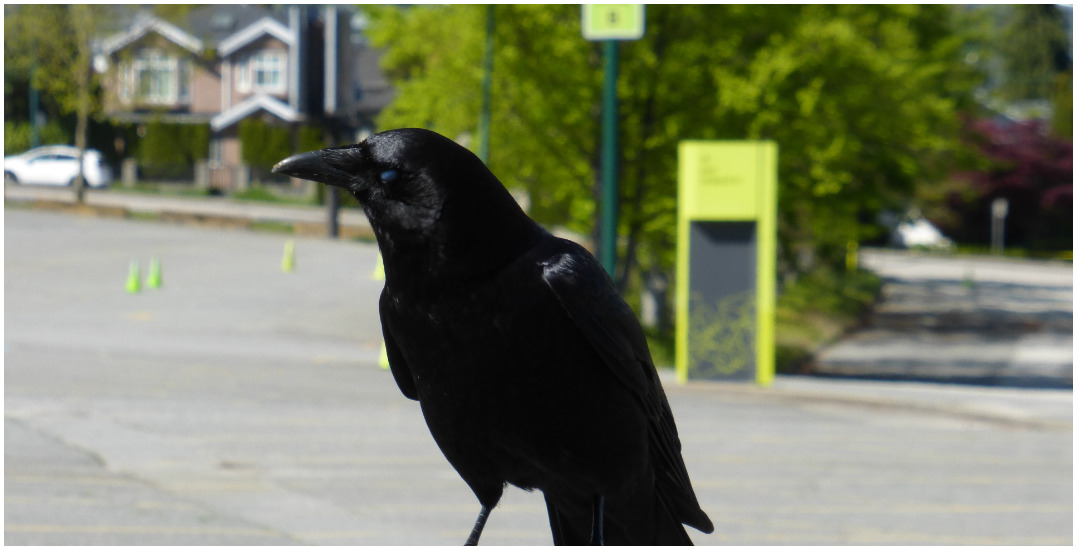 Crows are among the most clever and intelligent birds.

However, anyone who has lived in Vancouver for more than a few years has likely run into a slightly irritated mother crow protecting her nest.

The attacks have become more frequent in recent weeks, according to crow attack tracker CrowTrax. 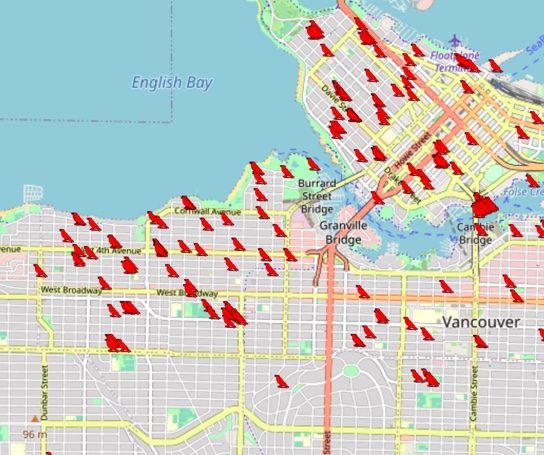 CrowTrax, which is populated by the community, keeps track of when and where the attacks are happening.

CrowTrax also lets you report a crow attack based on the level of aggression the crow displayed. While a majority of the encounters have resulted in just a few swoops overhead, many have led to an actual physical attack: 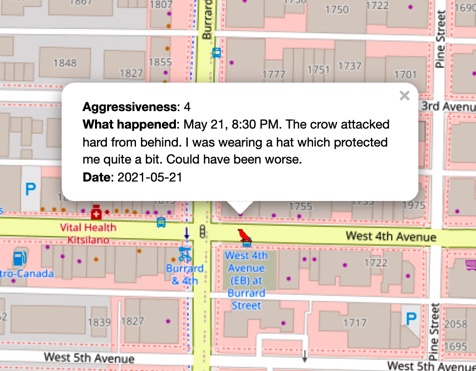 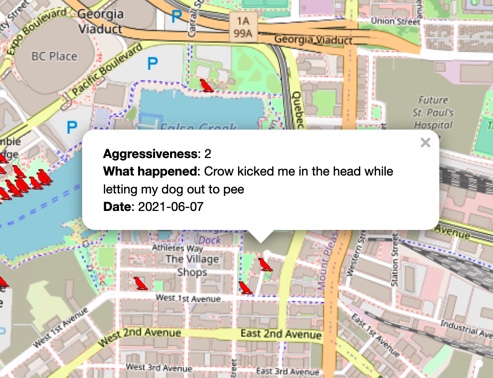 Umbrellas could be a key defence: 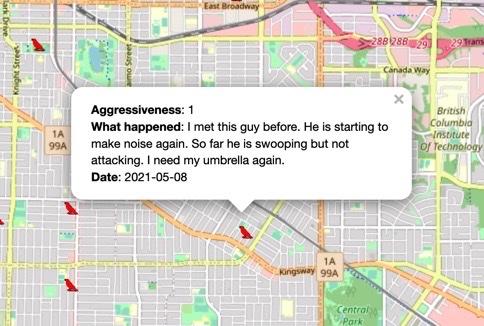 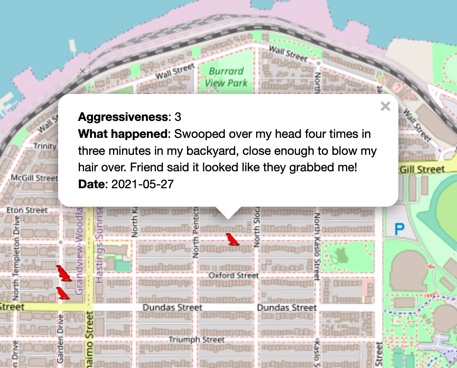 The BC SPCA outlines some reasons why this behaviour might be taking place:

“Nesting season is a vulnerable time for babies and parents, with eggs and young chicks at risk of predation. This risk is amplified as fledgling birds begin to leave the nest.” 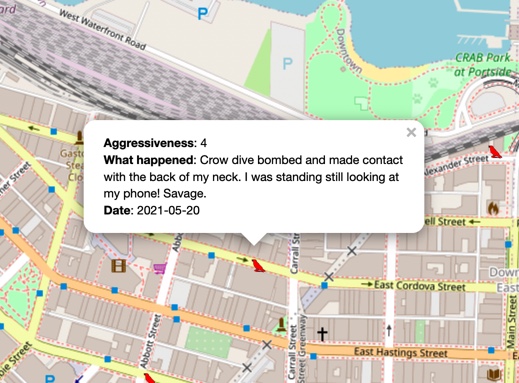 If there’s a route you frequently travel on that is teeming with aggressive crows, the BC SPCA suggests finding a new path to get you to your destination.

Although that wasn’t this person’s saving grace: 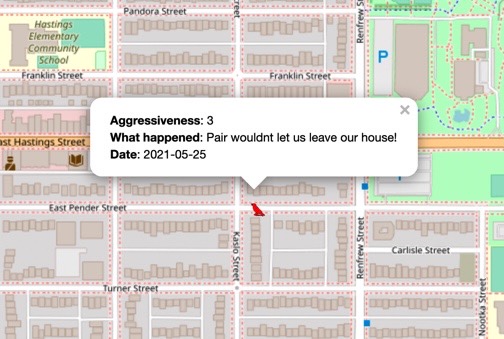 According to the BC SPCA, nesting season ends around the beginning of July, so stay vigilant over the course of the next few weeks.