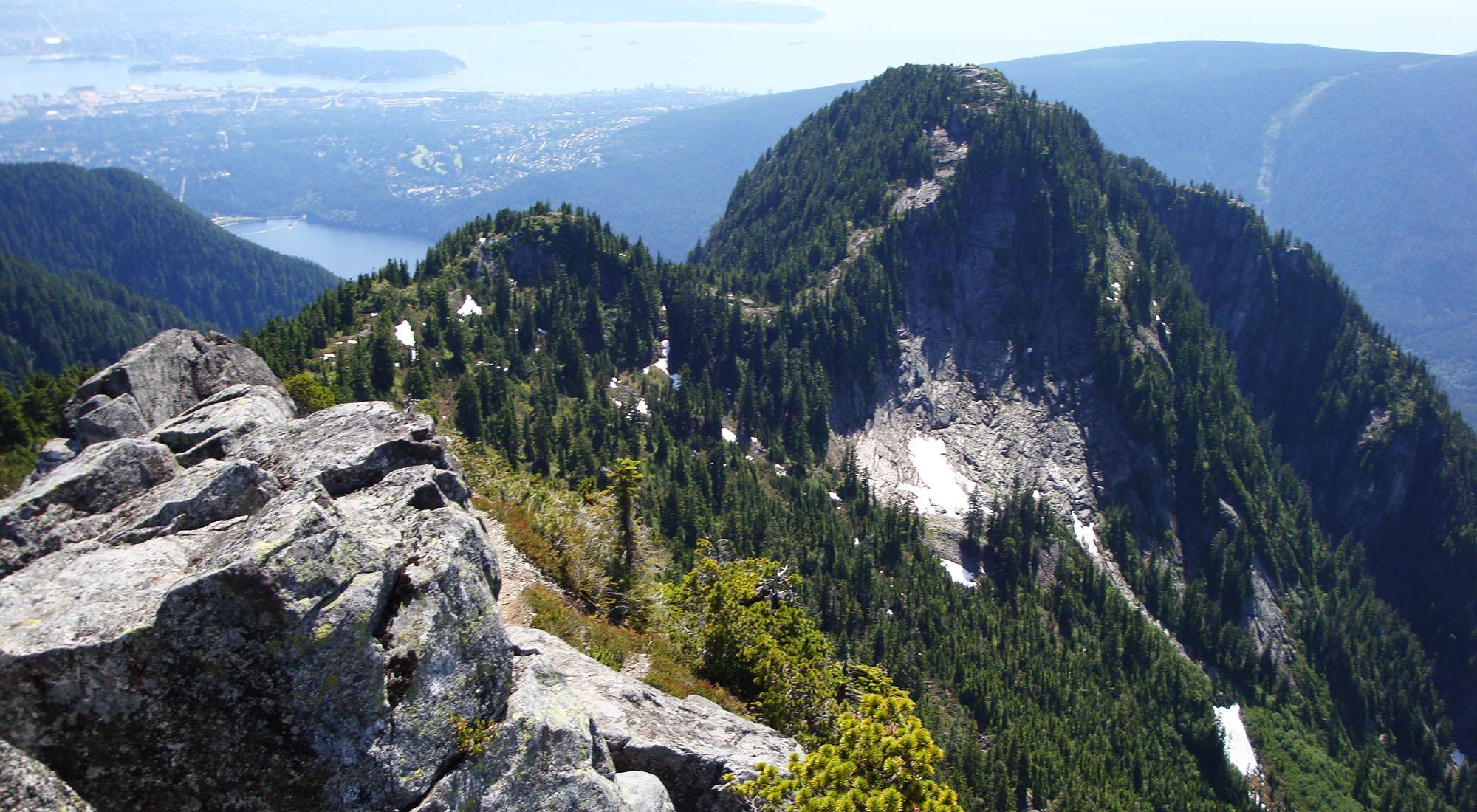 Two hikers were rescued off Crown Mountain on Thursday night, after attempting a tough North Shore hike with little preparation, then getting totally lost.

Search and rescue manager Doug Pope told Daily Hive that North Shore Rescue got a call from the RCMP about 9:30 pm, after the pair called 911 for help.

Pope said it was very difficult to contact the two hikers to find out where they were.

“Cell phone reception was very bad and they only had 7% battery left,” said Pope.

Eventually, Pope says, searchers managed to establish the pair were 1300 metres up the mountain, close to the summit.

The pair were completely in the dark, had no lights, no first aid kit, no map, and were out of water, says Pope. Two teams were dispatched to retrieve them.

Pope described the hikers as “young, inexperienced, and unprepared.” Although they weren’t injured, he says, they were “tired, dehydrated, and a little scratched up.”

It turned out they had been attempting to hike the Hanes Valley Trail, an arduous hike that starts in Lynn Headwaters Regional Park and ends on top of Grouse Mountain.

The hike is notoriously difficult, usually taking about 8 hours or 16 kilometres. It also involves an extremely steep boulder field that hikers must scramble up, using their hands and feet. 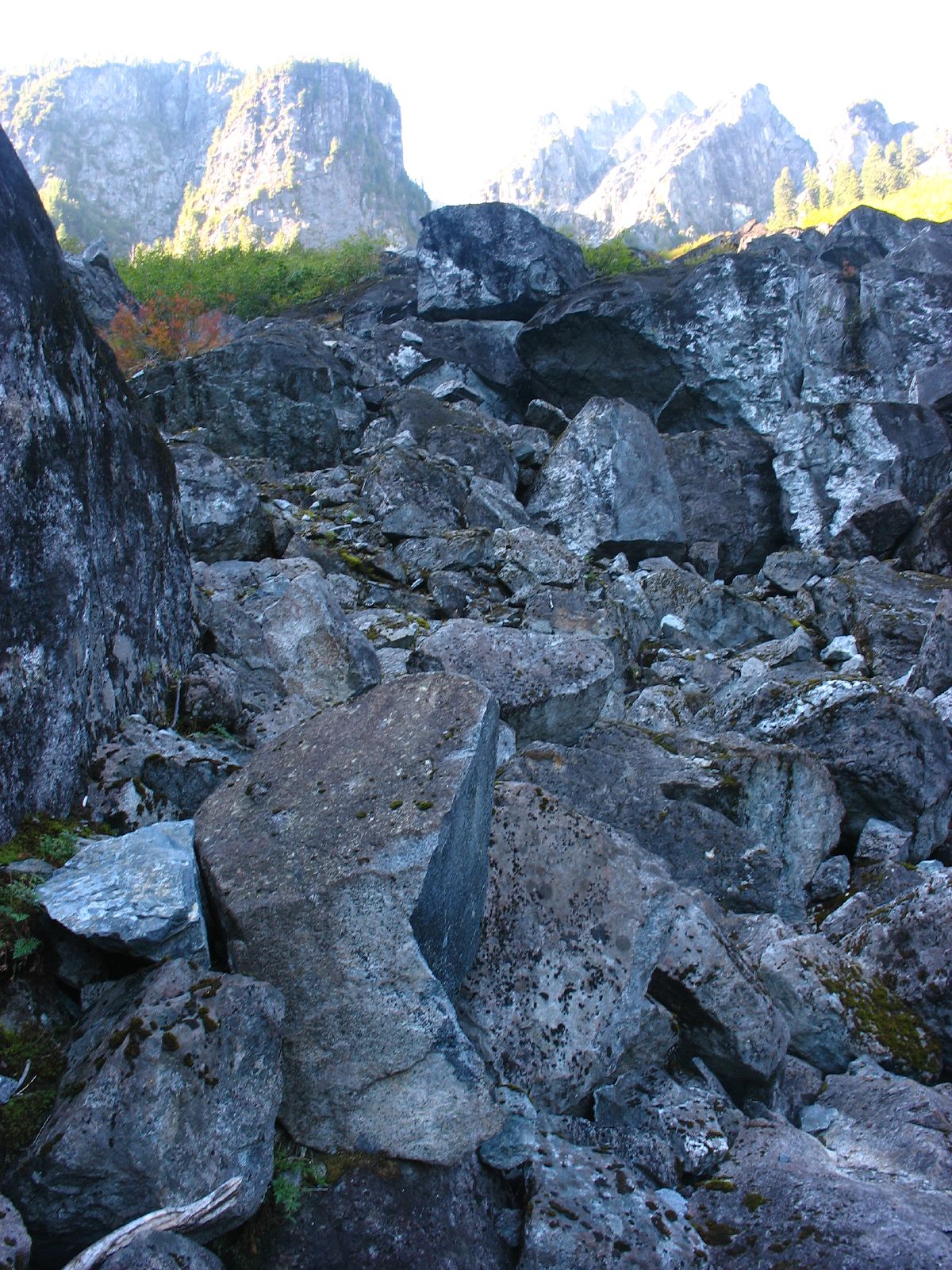 As it turns out, it wasn’t the boulder field that got the two hikers in trouble – it was a simple lack of navigation. One wrong turn, and they’d ended up heading up Crown Mountain.

“They were relying on a phone for everything,” said Pope. “It’s a great tool, but you have to be more prepared.

“Carry a map, compass, and GPS for navigation. You can’t rely on cell reception on the North Shore at all.”

Pope also urged anyone going on a hike to plan for things going wrong – and pack accordingly. Bring enough food, water, and headlamps to get through the night, he says.

10 essentials for hiking according to North Shore Rescue

For more details on what to take hiking, visit North Shore Rescue.