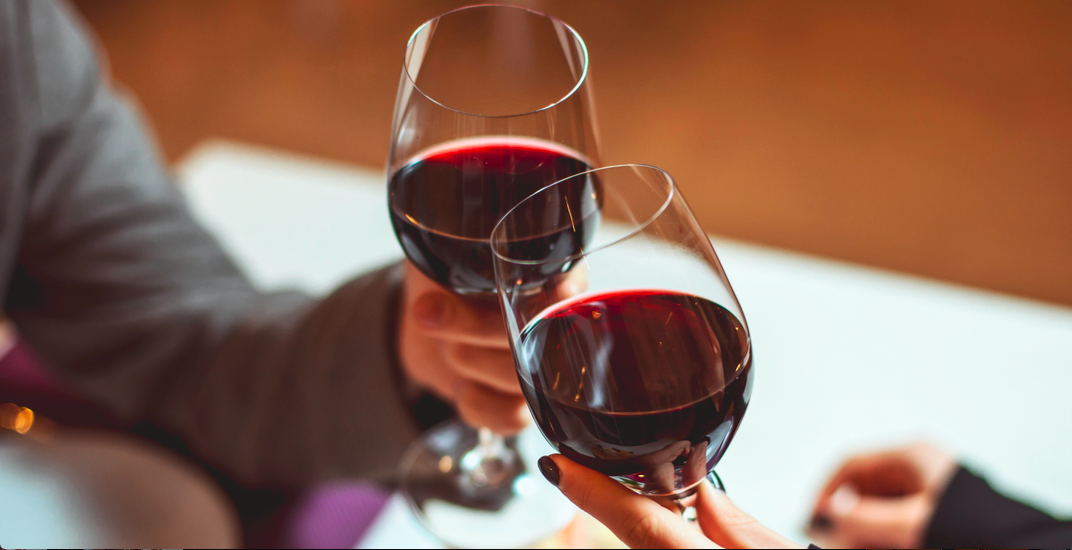 Provincial Premiers have agreed to relax trade barriers that limit the amount of alcohol Canadians can bring across provincial boundaries following the summer meeting of Canada’s Premiers in Saint Andrews, New Brunswick this week.

According to a news release, the Premiers acknowledge that “there is an urgent need to accelerate the pace of reducing barriers to trade within Canada, and they will take focused actions.”

In an effort to ensure that the Canadian market remains stable and strong, “further improvements to the flow of goods, services and investments across the country are necessary and require continued efforts and actions from all governments.”

As a first step Premiers have agreed in principle to significantly increase personal use exemption limits when crossing provincial/territorial boundaries. Some jurisdictions may eliminate limits entirely, as is now the case in Manitoba and Alberta. Premiers emphasized these enhancements are intended to spur a broader range of products for Canadian consumers.

The move is aimed at supporting consumer choice and reducing trade barriers and according to the CBC, would allow individuals to “bring 6 cases of beer, 2 cases of wine, 6 litres of spirits across a provincial border.”

Just earlier this spring, the Supreme Court of Canada upheld a ruling in the case of a New Brunswick man who was stopped at the border by RCMP officers and fined for purchasing beer and liquor from stores in Quebec.

While it’s welcome news for many, it might not go far enough for some.

Canadian Vintners along with the Conservative-led Free The Beer Campaign, have argued that interprovincial trade barriers infringe on the rights of Canadian producers to sell their products anywhere in Canada without government interference.