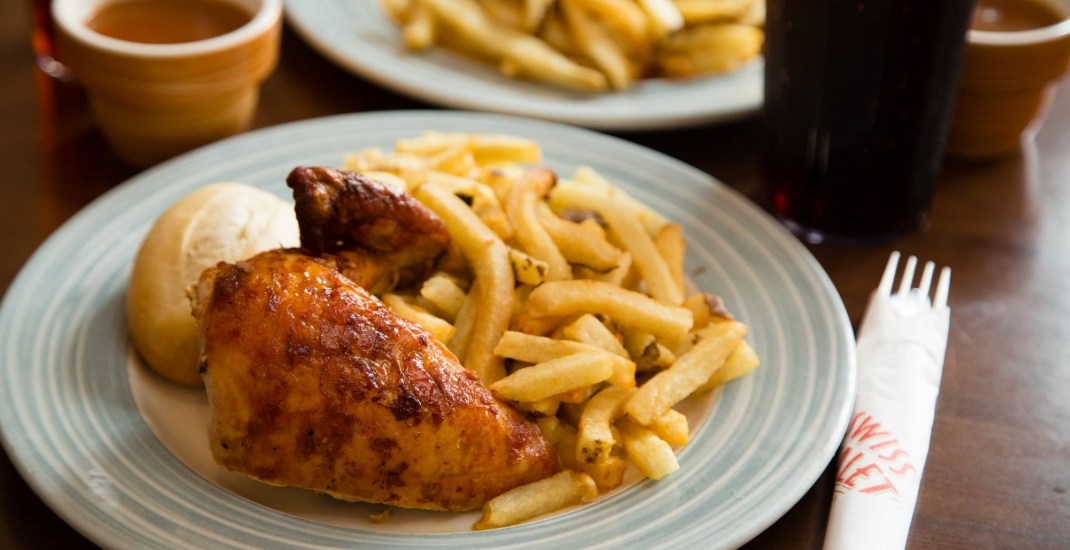 Similar to how Canadians are willing to make the pilgrimage to Shack Shake and how some US chain restaurants – cough, cough, Cheesecake Factory – can command a cult-like following, it turns out that some Americans feel the same way about a certain Canadian restaurant.

In a recent article for Buffalo News, author Steve Cichon laments the loss of Swiss Chalet in Buffalo. Apparently, the American border town was once home to four outposts of the iconic Canadian rotisserie chicken chain, including one on Main Street which was the fourth-ever Swiss Chalet restaurant to open in 1957, just after locations in Toronto and Montreal. 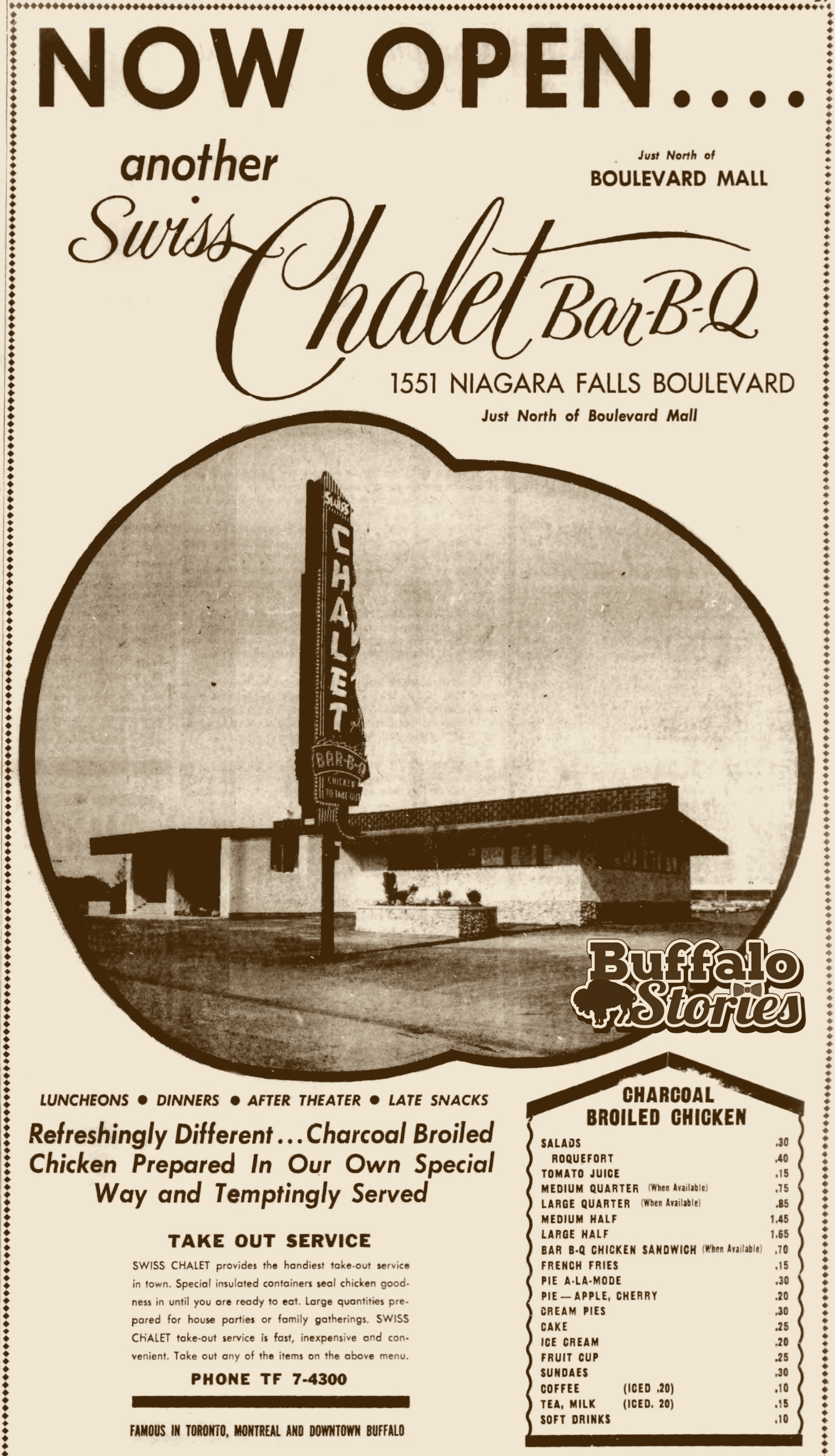 Following the closure of Buffalo’s last Swiss Chalet locations in 2010, Chalet-addicted Americans have reportedly crossed the border to get their fix. A 2013 article by Andrew Galarneau, also for Buffalo News, documents those “who worship at the Swiss Chalet altar.”

Galarneau describes the ” holy trinity: a quarter chicken, fresh-cut french fries and brick-red dipping sauce,” as a worthy reason for international travel and documents the lengths some people would go through to get their fix.

In an interview with the manager at the Lundy’s Lane location in Niagara Falls, she recalled at the time that one “lady came over with those plastic gallon jugs – milk jugs? – and filled up 30 or 40 of them. She was going to auction them off at the church bazaar.”

When reached for comment by Daily Hive, Cichon waxes on about how “the food is simple and good – and mostly unchanged from time immemorial (although they changed the rolls which caused me some consternation – the chicken used to be served with a sort of griddled hamburger bun. That was replaced with the dinner roll, which only seems to be palatable when dunked excessively in Chalet sauce.)”

We share the same sentiments about those soft toasty buns too.

The Americans’ nostalgia is contagious, even as a Canadian the memories of old-school Swiss Chalet hit a cord.

The chain has changed in recent years and the new look and endless new menu offerings mean that nostalgic Americans might not even recognize their old friend.

Cichon, who made the journey across the border just two weeks ago with his wife, upholds tradition by “generally [getting] the same entrees that we’ve both been getting since we were kids going there with our families. I get a half chicken dinner with fries, she gets Chicken on a Kaiser with fries.”

When asked if he’s strayed from the classics he admits that “sometimes we get an appetizer – one of the newer offerings. I looked at the rotisserie beef on the menu this last time, but with the scarcity of delicious rotisserie chicken in my life, I just couldn’t bring myself to try that in lieu of chicken even if I wanted to.”

Cichon also posits that “the only big difference that Buffalonians who haven’t been to Swiss Chalet since they left here might find is… the price.” 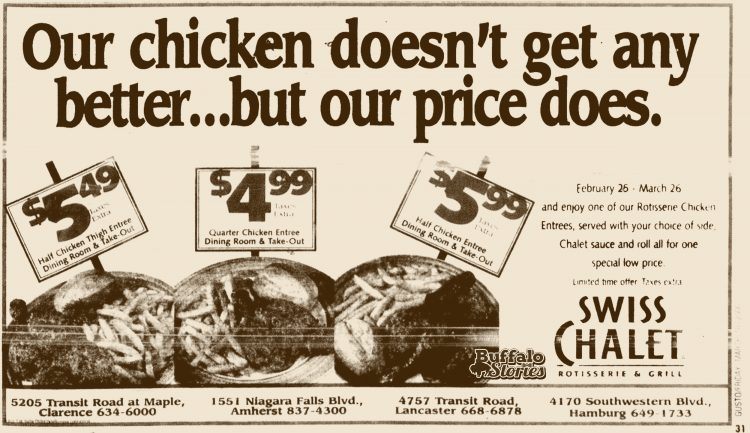 “One of the things that made Swiss Chalet popular here was that it was relatively inexpensive, and there were always coupons in the paper. We love coupons in Western New York.”

“I’m not complaining though. I pay, and sit in bridge traffic, and I love it.”