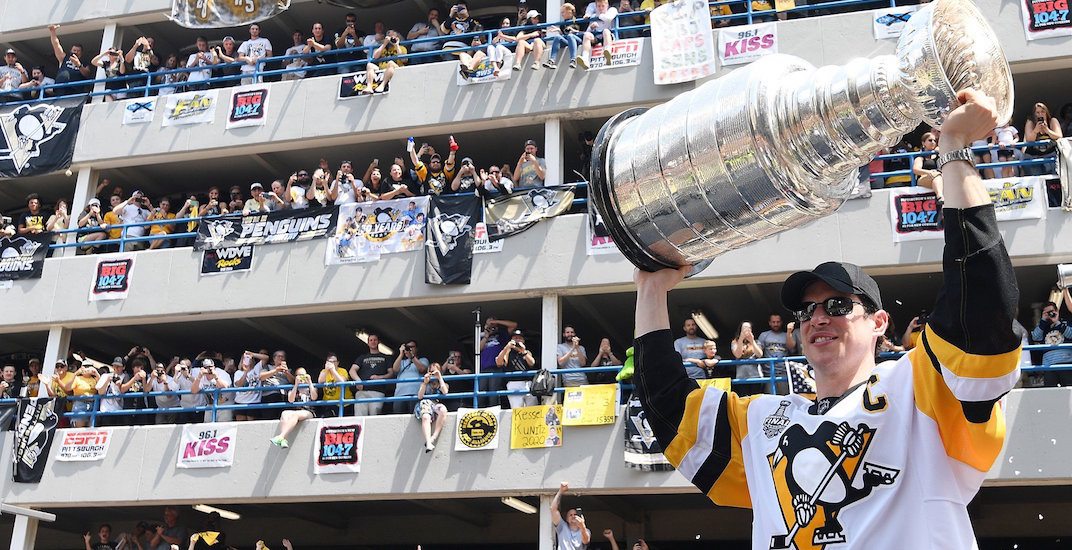 While he’s shown himself to be a despicable man with a lack of morals, Donald Trump is galvanizing people the way few leaders before him have done.

See, on the topic of racism, you’re either with the President or you’re against him.

While his views on other subjects can be debated, when it comes to treating people of different backgrounds equally, placing humans with different skin tones on the same footing, and affording dignity and respect to the common man, he’s just not into it.

To him they’re not equal – Mexicans deserve a wall, Muslims must be banned, and blacks have been kicked out of his properties and casinos, all while he has no problem with Nazi salutes at his rallies.

This past weekend, Trump stirred up an insane amount of political discourse amongst professional athletes through his tweets and comments. Though he said so much more, it boiled down to this: he’d like to see NFL owners fire players who kneel during anthems.

Steph Curry said he wasn’t sure he’d visit the White House with his championship team, LeBron James called Trump a “bum” for rescinding Curry’s invite, and NFL players all over the U.S. kneeled or linked arms during the anthem in support of each other.

And just at that moment, the Penguins jumped into the fray, sending out this message on Sunday:

With an important, historic battle of ideologies raging between professional athletes and the American President, it’s important to reflect on the words of Colin Kaepernick, the man who ignited the movement of kneeling during anthems before NFL games over one year ago, the pioneer who had the guts to put his neck on the line for something that’s important to all of us.

“I am not going to stand up to show pride in a flag for a country that oppresses black people and people of colour,” said Kaepernick.

“To me, this is bigger than football and it would be selfish on my part to look the other way. There are bodies in the street, and people getting paid leave and getting away with murder.”

The issue of kneeling has nothing to do with race. It is about respect for our Country, Flag and National Anthem. NFL must respect this!

In fact, that’s the only message the NFL players are trying to send when they kneel during the anthem. It is not meant to disrespect the military or those who have fought for the country, as many have made it out to be.

It is a statement saying the racism must stop.

Now, let’s be real about the Penguins’ intent: they were attempting to stay neutral and avoid any controversy at all. Team captain Sidney Crosby was too when he spoke Sunday night about his feelings on his team’s visit to the White House.

“I support it,” he said. “It’s a great honour for us to be invited there.”

Typical Crosby – he’s more vanilla than the bean itself.

Sadly, what he meant to be a non-controversial statement was anything but.

By jumping in when they did, by making their voice heard, the Penguins picked their side, effectively standing by the President.

So did all the other NHL players who said they’re weary of choosing sides, or they’d also visit the White House.

The thing about your stance on racism is you’re either against it or you’re not.

If you’re wishy washy, or you’re somewhere in the middle… well, you get the picture.

Racism or ignorance – they boil down to the same thing.

Not all NHL players stayed neutral on Trump. The Jets’ Blake Wheeler, who’s from Minnesota, sent out his feelings on Trump’s rhetoric.

Regardless of how it makes you feel individually, these are literally the principles the US was founded on. Come on, Mr. President

Others have too – the Sharks’ Joel Ward, a black hockey player who faced plenty of racism himself over the years, said he’d consider taking a knee during the anthem.

Thing is, with Trump creating a platform for athletes to be a loud advocating voice against racism, those who step up and make a difference in the fight will be remembered years from now for their courage, as Muhammad Ali is now.

Those who are on the wrong side will be remembered too.

And that’s why the time has come for NHL players to take a stance.