Crocs Inc. is set to close its doors to 100 of its stores worldwide after several failed attempts to revive the company’s sales.

This is in addition to already closed stores such as its Robson Street location in Vancouver.

The Colorado-based company made its debut in 2002 and was made popular as a spa shoe produced in a variety of colours.

After being in the market for over a decade, Crocs’ plastic-made clogs are now considered a fashion faux-pas and has landed the 22nd spot in Time Magazine’s 50 Worst Inventions. 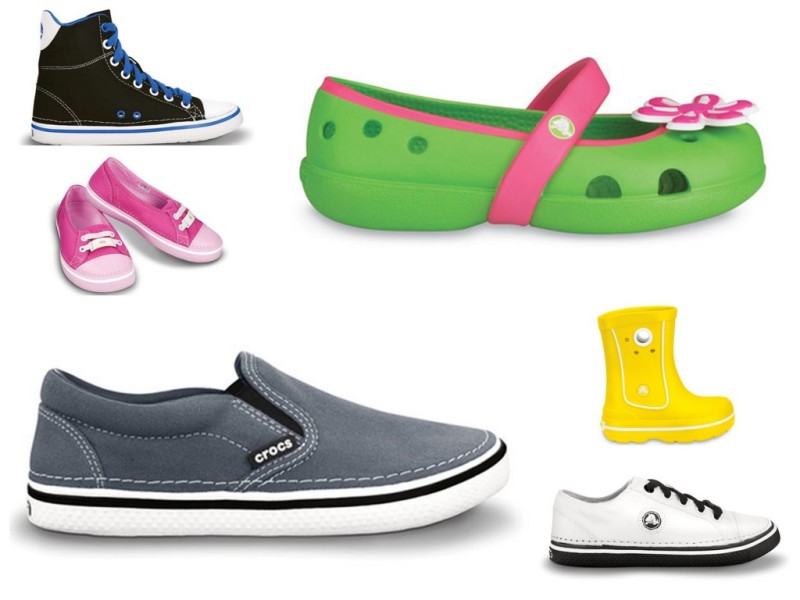 Recent layoffs are expected to save the company $4 million during the last quarter of this year and revenue is forecasted to plummet from $50 million to $35 million.

New styles were added to the once-popular clog line yet were still considered unfavourable amongst consumers.

Crocs isn’t planning to close their doors for good just yet. With ambitions of downsizing, the company is strategically planning to implement new changes to save the business from folding.

The company has attempted to diversify its products, but it has been unable to capture the attention of the public – to change its image beyond being only known for the plastic-made clogs. 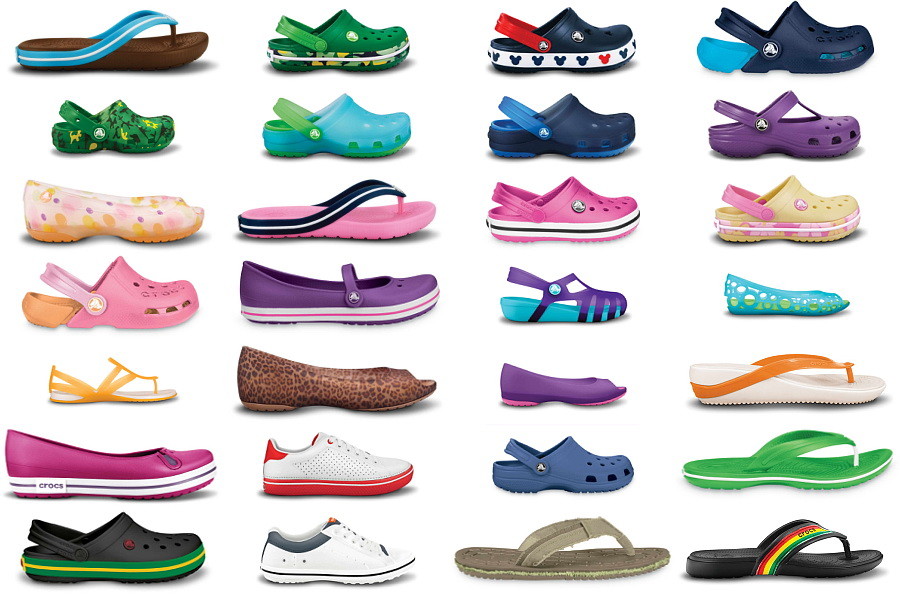