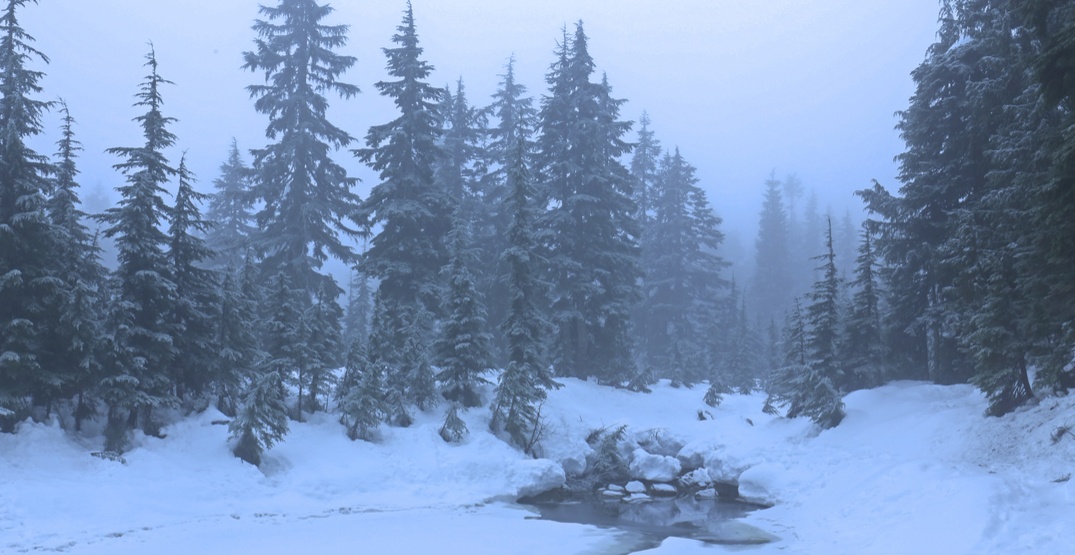 The road to Mount Seymour has reopened this morning after being closed for a few hours, due to a police incident on Dog Mountain.

In a series of tweets, North Vancouver RCMP said emergency services were called to the area for reports of “an injured hiker/camper.”

When crews arrived, they found the injured man approximately 15 minutes from the parking lot. He was taken to hospital with injuries.

Police said a second injured man was also found in the area and taken to hospital as well.

The injuries of both victims ” appear to be related to criminal actions,” although police didn’t specify what the actions – or the injuries – were.

The investigation is “fluid and ongoing as police and support services are on scene,” police said.

Shortly after 10 am, police said the road to Mount Seymour had been reopened to the public.

However, “the snowshoe area” of Dog Mountain is “being contained,” they added.

There is no risk to public safety in this incident and more details are expected to be released later today.