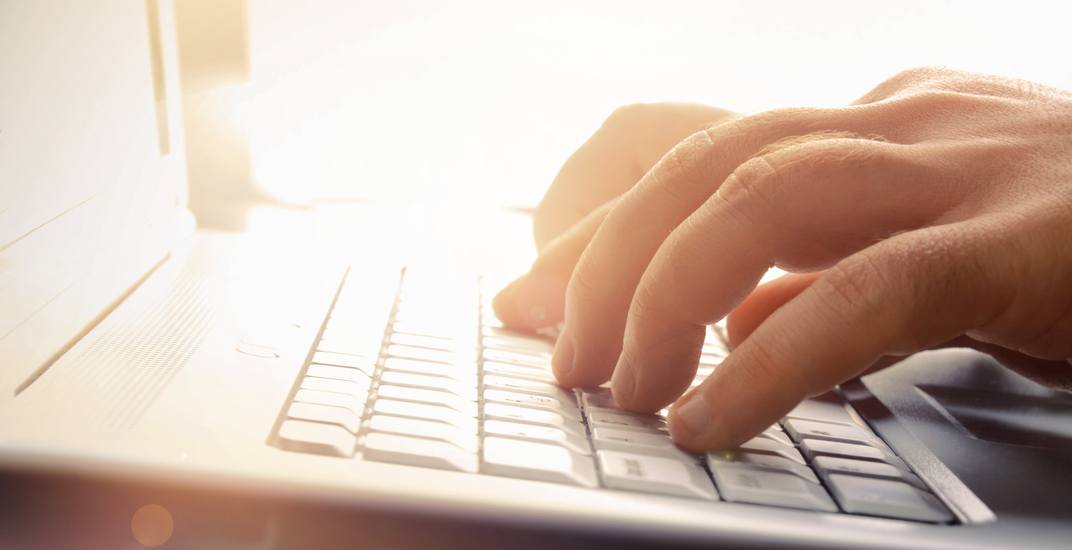 While online dating in itself is nothing new, Vancouver Police launched a new campaign on that very subject this week.

Known as Catch You, the campaign is meant to offer information on how users can reduce the likelihood that they will become victims of assault or fraud.

For example, if you use an online dating site or app, the VPD suggest:

“There is no shortage of stories about bad dates gone wrong,” says Detective Constable Michelle Grandbois of the VPD Sex Crimes Unit.

“People dating online, particularly women, are finding themselves at a higher risk for sexual assaults, violent crime, and fraud.”

However, the VPD suspects that many crimes like these asa result of online meet-ups are under-reported.

The Catch You campaign was launched, she said, because police “want to hear from victims so they can access resources, and help prevent others from being victimized.”