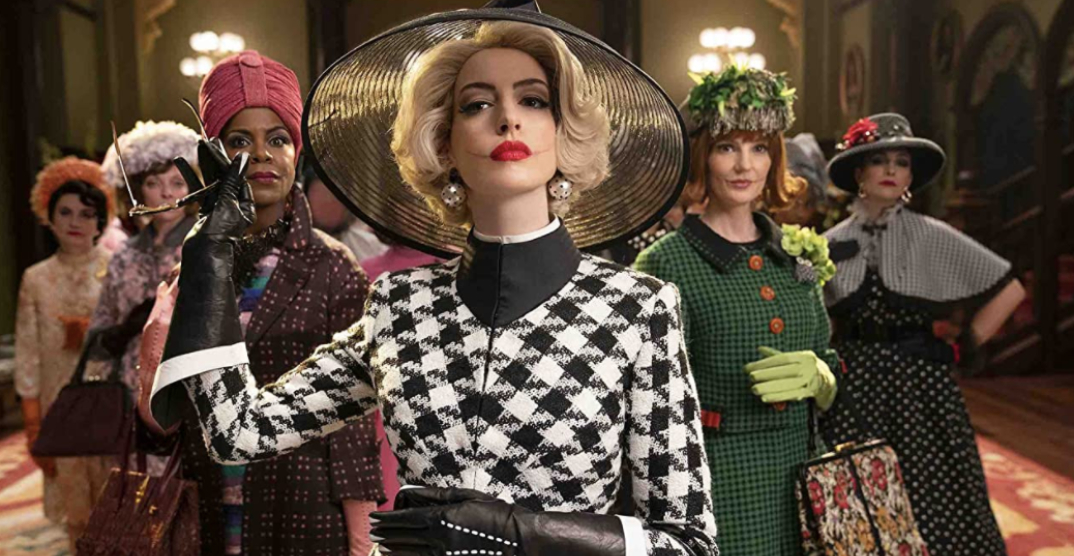 We’ve entered the last weekend of June (somehow), and Crave is offering a slew of new movies and shows to keep you occupied.

The streaming service is releasing the Anne Hathway-led movie about witches. There are some older classics, Showtime shows, and talk shows.

Needless to say, there’s a lot of Crave streaming to take care of all weekend.