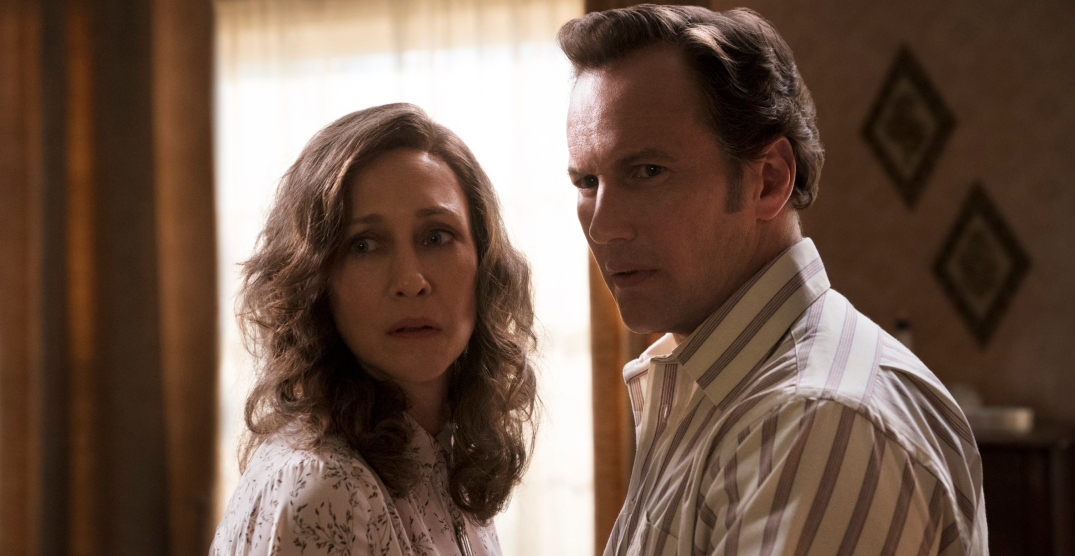 THE CONJURING: THE DEVIL MADE ME DO IT/Bell Media

As we get ready to bid farewell to October, Crave is releasing an impressive list of new movies and shows to check out all weekend.

There’s a new episode of the Emmy award-winning Succession and a bunch of old horror classics.

The latest The Conjuring movie and Dawn of the Dead are both seriously scary and seriously released on Crave this weekend. So you might want to offset both of those with Knocked Up or something.

Regardless, here is what should be on your Crave radar this weekend.