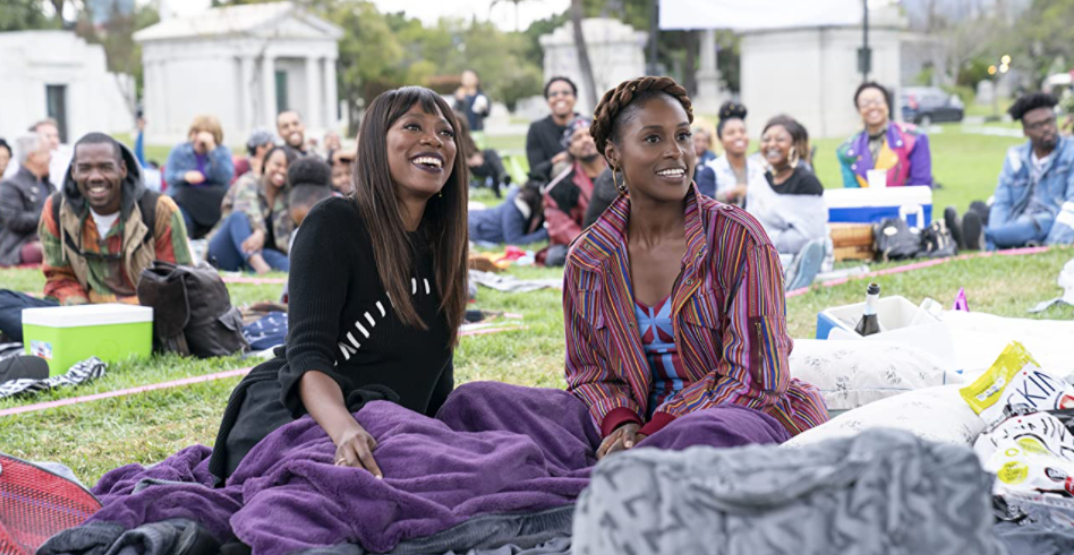 There aren’t too many days of October left, and Crave has released a bunch of new movies and shows to help make it feel like time is flying by even faster.

The newest season of Insecure is premiering, another episode of Succession is being released, there’s an Oscar Peterson documentary, and so much more.

Here’s what should be on your Crave radar this weekend.