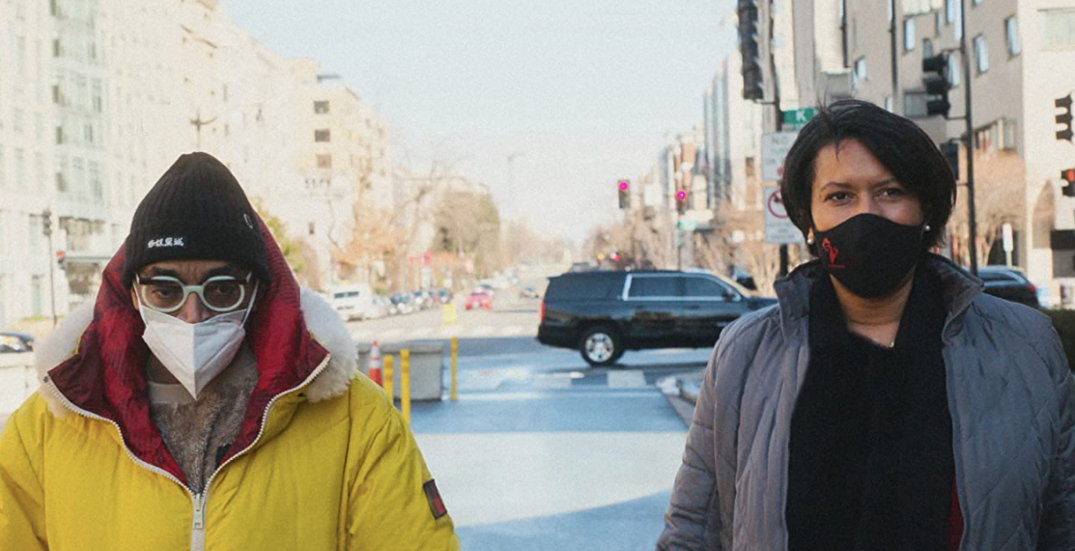 As we welcome in the last weekend of August, Crave is enticing you to spend it the same way you did at the beginning of the month: watching the tube.

The streaming service is releasing new episodes from HBO’s 9/11 docuseries, some Showtime shows, and a few classic movies.

Here’s what should be on your radar this weekend.