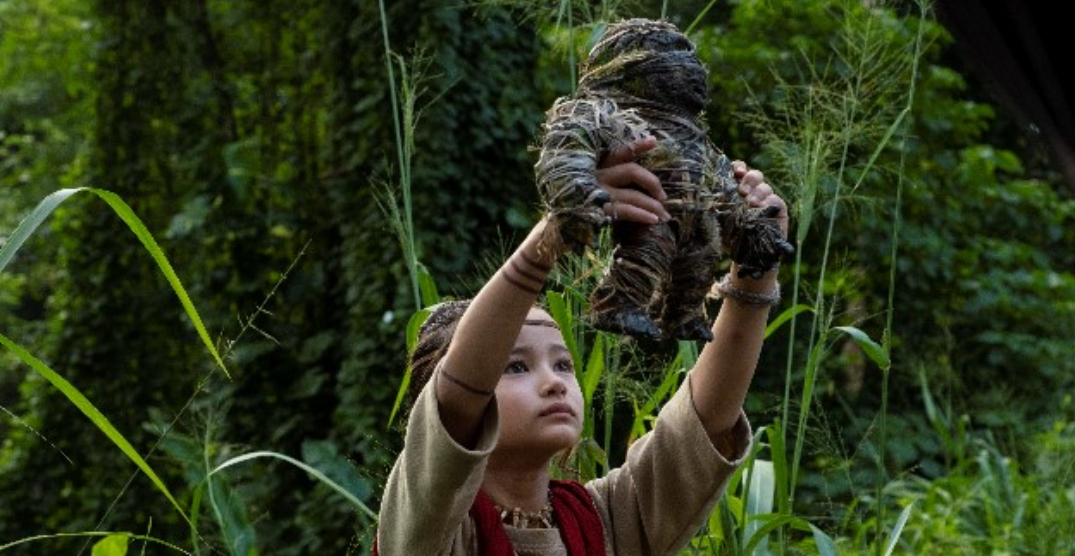 As we welcome in the second to last week of August, Crave is enticing you to spend it the same way you did at the beginning of the month: watching the tube.

The streaming service is releasing some new timely documentaries, reality and talk shows, action flicks, and some older classics to its platform this weekend.

Kick your feet up over the next few days. You earned it.