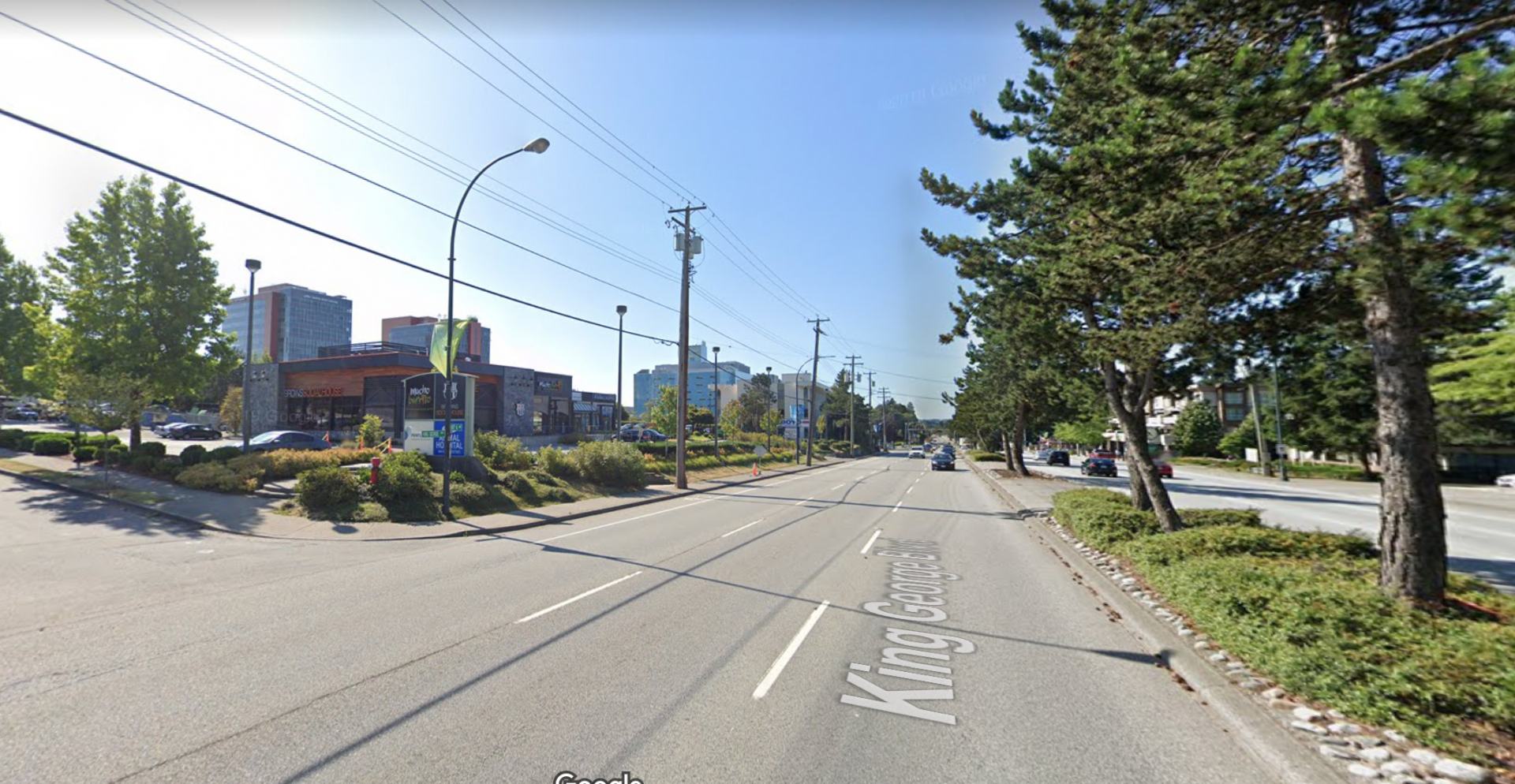 King George Boulevard in Surrey is closed near 97A Avenue because of a multi-vehicle crash Thursday afternoon.

Surrey RCMP say a driver went into medical distress around 3:30 pm while driving on 97A and crossed the median onto King George, colliding with oncoming vehicles.

The man who went into medical distress was taken to hospital, and no other major injuries have been reported, Mounties said in a news release.

The major intersection in Surrey remains closed while officers investigate and debris are cleared.