A large construction crane at a development project on Marine Drive and Cambie Street has touched power lines and its operator is currently stuck 150 feet up in the air, News 1130 reported. 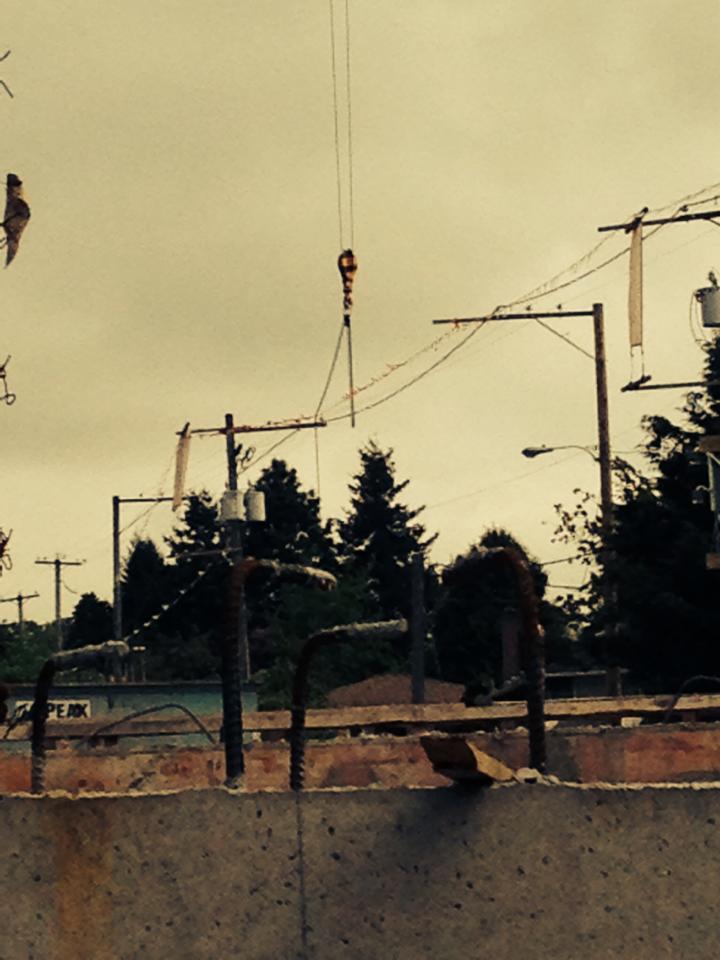 The development is adjacent to SkyTrain’s Marine Drive Station. Firefighters and WorkSafeBC officials are at the scene of the incident.

The contact with the power lines has reportedly caused a large power outage in the area that stretches from Oak Street to the west, 57th Avenue to the north, Manitoba Street to the east, and Marine Drive to the south. Traffic lights in the area are also off, causing congestion. 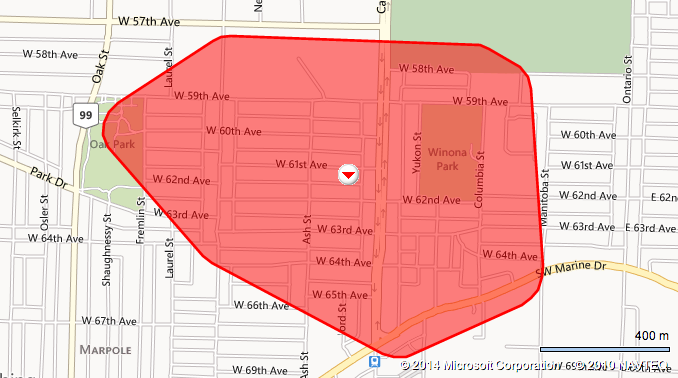