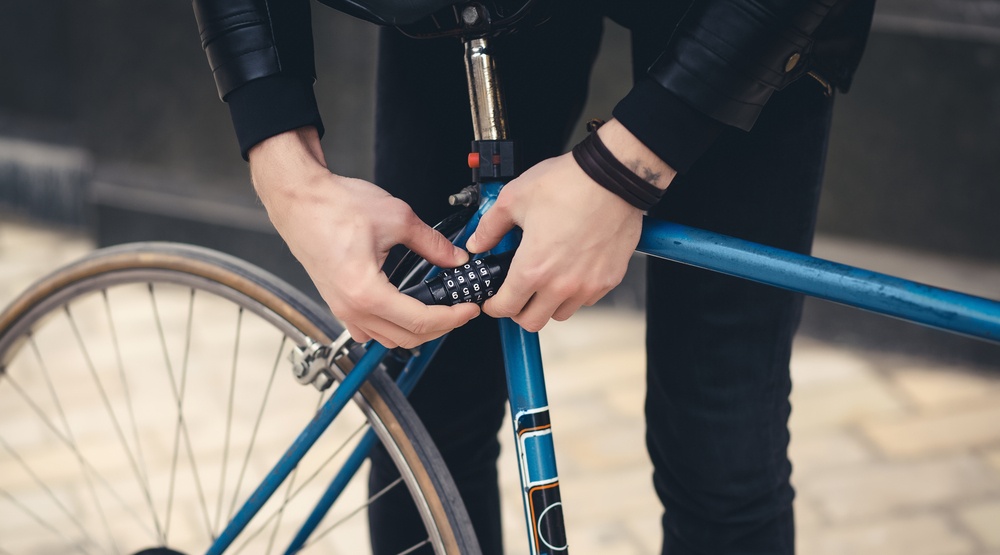 An 18-year-old man has been arrested by Vancouver Police for attempting to sell a recently stolen bike on Craigslist.

According to a release, a 64-year-old Kitsilano resident reported to police that his bike had been stolen on Monday, and his report was aided by his ability to provide the bike’s serial number.

Two days later on Craigslist, the owner discovered what appeared to be his stolen bike for sale and contacted police again to make an arrangement to view and purchase the bike.

While the suspect was a no-show for the first meet-up, police were able to meet with the suspect yesterday after contacting him again.

“Officers waited and observed a young man arrive with a bike that matched the description of the one reported stolen,” reads the release. “They stopped and spoke to the suspect, then checked the serial number of the bike, which matched the one provided by the owner.”

The young man was subsequently arrested and charged with the possession of stolen property.

“Always record the serial numbers of all your property and consider registering your bike with Project 529,” said Acting Sergeant Brian Montague in a statement. “The 529 registry can’t prevent your bike from being stolen, but it can greatly increase the chances of getting your bike back.”

Given that some high-end bikes have a similar or greater value than some older cars, bikes are increasingly becoming the vehicle of choice for thieves.

This year to date, approximately 2,300 bikes have been reported stolen within the city of Vancouver alone