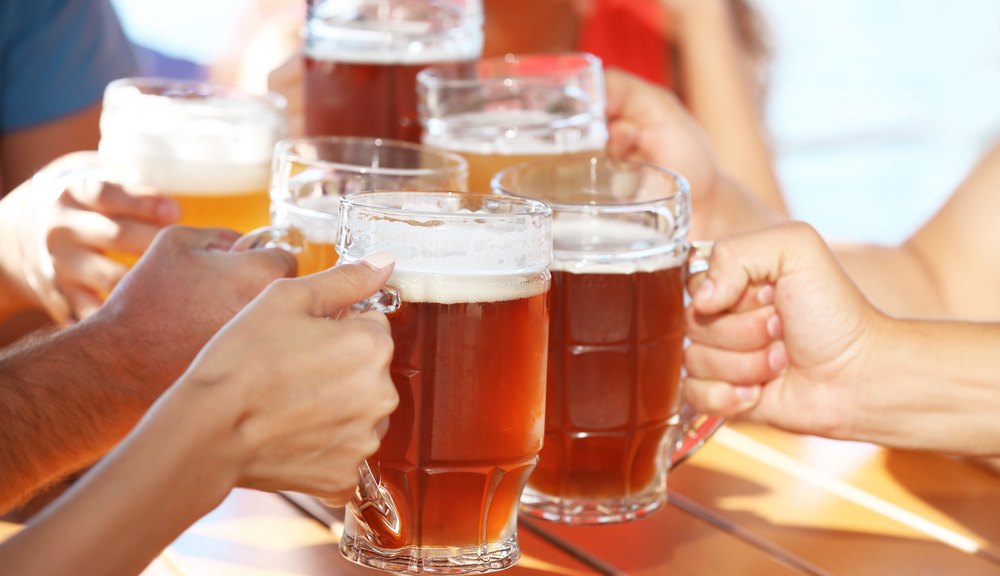 If you’re looking for a change of pace from your local watering hole but aren’t sure exactly where to go, a new style of SkyTrain map may be just the tool you need for your next night out (or day – we don’t judge.)

Yes, thanks to the good folks at WestCoastFood, you’ll now be able to find all the craft breweries that are easily accessible from major transit stations, all the way from downtown Vancouver all the way to Coquitlam.

The initiative is known as Dine the Line and features a total of seven maps packed with local hot spots, which are all accessible by TransLink. 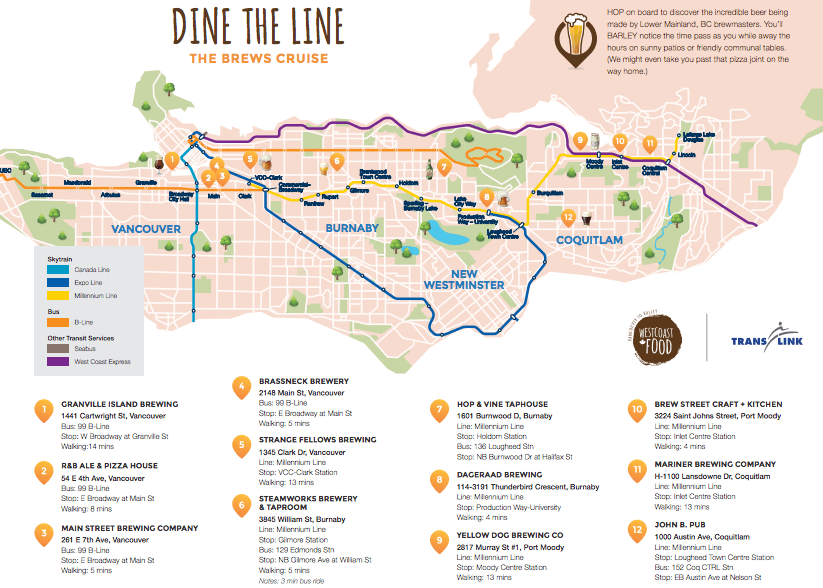 Looks like it’s time to hop(s) aboard and enjoy this new style of brews cruise.

We’ll see ourselves out now.

Breweries mapped along the 99 B-Line

Breweries mapped along the Millennium Line