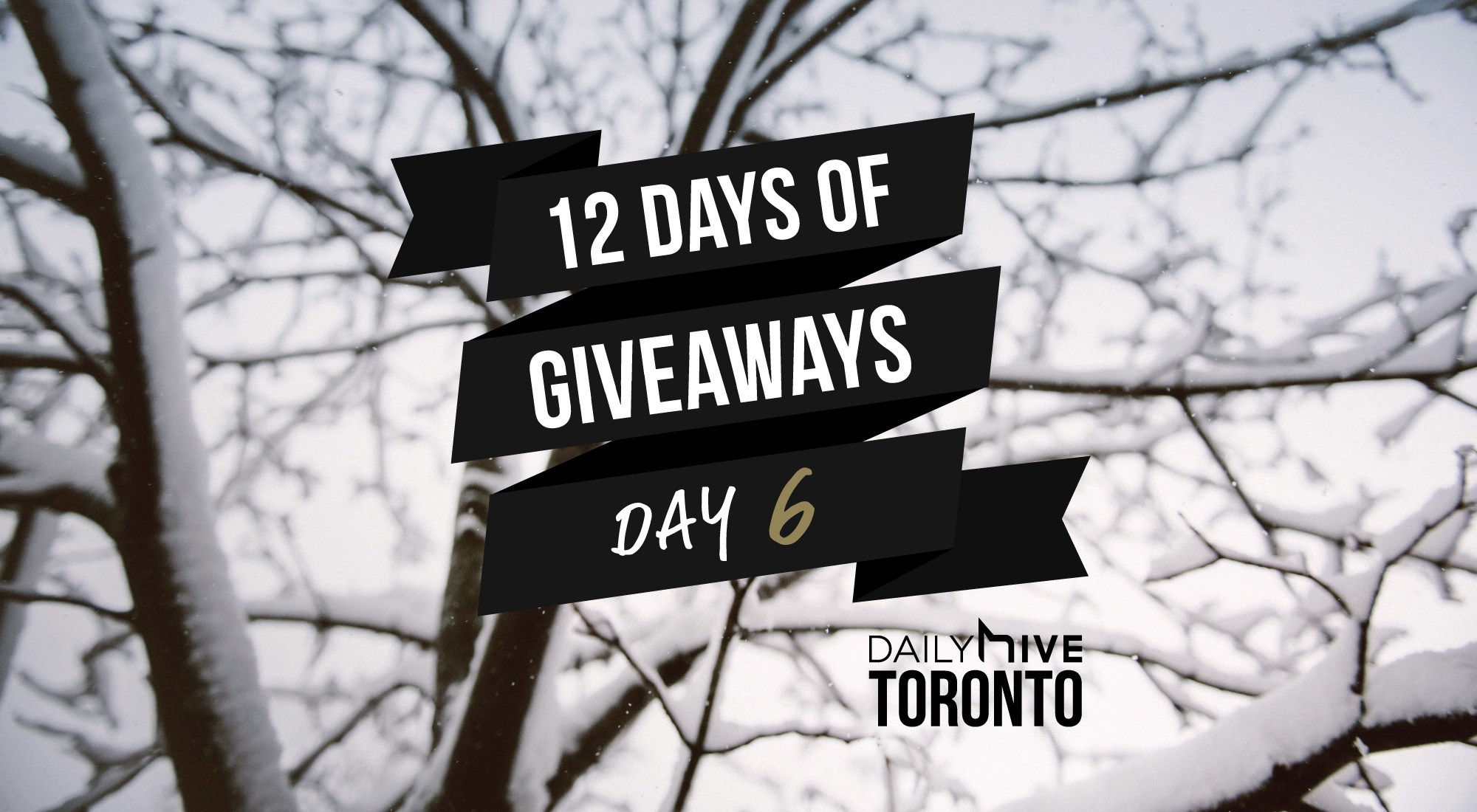 As we’ve previously pointed out, Vancouver is undergoing something of a beer renaissance with 20 or so craft breweries pouring their finest suds. With so many choices out there it naturally begs the question: where can you drink the stuff??

While Vancouver has a wealth of bars, nightclubs, tap houses and restaurants all servings a variety of beer options, there are definitely some stand out establishments that offer more than enough choices for a proper beer tasting evening. So without further ado, we present the top 10 beer menus in Vancouver. In order to make it on this list, establishments have to offering a wide range of beer options and go above and beyond the standard Molson’s, Keith’s, Sleeman’s, etc. Bonus points go to establishments that have local craft on tap.

While The Oakwood may not have as big of a selection as many of the other establishments on this list, it’s the quality not quantity that merits their inclusion. Of the 12 taps Oakwood has, all of them (with the exception of Guinness) are locally made. The selection also feels very natural, with a progression from light (Driftwood White Bark) to dark (Hoyne Dark Matter). It doesn’t hurt that Oakwood has a killer rustic vibe.

Rogue flew under a lot of people’s radar because of their initial location inside waterfront station. But, they aren’t fooling around when it comes to their beer menu. With 20 taps at both their gastown and broadway location, Rogue manages to cover virtually all the heavy hitters in the Pacific Northwest.

Try: At their gastown location, Parallel 49 Gypsy Tears Ruby Ale; at their broadway location, Crannog Back Hand of God Stout

Another establishment on this list that doesn’t have a huge selection but gets bonus points for going strictly local. With seven regular taps and several rotating taps, The Whip offers a taste of Vancouver’s craft beer market without overwhelming any first timers. The best thing going for The Whip? Regular cask beer nights!

Try: Whatever cask is featured

We aren’t going to lie, a while back Darby’s would not be on this list. However, they have made a dedicated effort to revamp their featured taps and now have a seriously impressive line-up. With 20 taps available and a strong Pacific Northwest focus, Darby’s lands number seven for quality improvement. Their liquor store also offers a wide variety of local craft beers you may have a hard time finding elsewhere.

Bitter is the first establishment on our list where beer is the name of the game. If you can’t find what you’re looking for with their eight rotating taps you will definitely find something with their list of 65 bottled beers. Don’t be surprised to see people staring in awe, and indecision, at the massive beer menu.   Like The Whip, Bitter also offers cask nights on the first Thursday of every month.

Try: Russell 626 Anniversary (if still available and money is no object)

As the name suggests, Portland Craft focuses heavily on the craft beers coming out of our southern cousin. They make the list because of the sheer variety they offer, with steady rotating taps and an exceptionally knowledgeable staff. The chalk board will keep you updated as to what’s currently available along with the ABV (alcohol content) and IBU (bitterness) for each.

Try: Their four beer sampler; help you decide on the rotating menu

The days of Olympic Village appearing to be a ghost town are starting to vanish thanks in part to the massive Tap & Barrel and its fantastic location. So why does Tap & Barrel appear so high on the list? They have a total of, brace yourselves, 79 taps!! Granted, some of these are actually wine taps (which is unique in itself) but they still boast over 20 local craft taps.

And now for the top three…

Biercraft is a beer drinker’s paradise. 120 beers on the menu, ranging from traditional Belgian fares to more local endeavors like Driftwood or Phillips, Biercraft is for those nights when you’re willing to just close your eyes and point at the menu.

If Biercraft is a beer drinker’s paradise, then St. Augustine’s is mecca. A consistently rotating tap of more than 40 beers, St. Augustine will open your eyes to all the amazing beers the Pacific Northwest has to offer. It’s obvious they are passionate about beer (which should come as now surprise considering they are responsible for opening Parallel 49). You can even go online to see how much they have left of each tap.

And the number one spot goes to the Alibi Room. The Alibi Room is the grandfather of craft beer tap houses, leading the charge well ahead of the crowd. There are 50+ taps available at this no-fuss, beer focused establishment and you can feel the love put into each tap choice (or maybe that’s the beer talking).

So there you have it, our top 10 beer menus in Vancouver. Don’t agree with us? Good! Everyone has their favourite, so let us know in the comments below.

Written and researched by Ryan Tessier, a food and drink contributor to Vancity Buzz. Connect with Ryan on Twitter at @wanderguides.