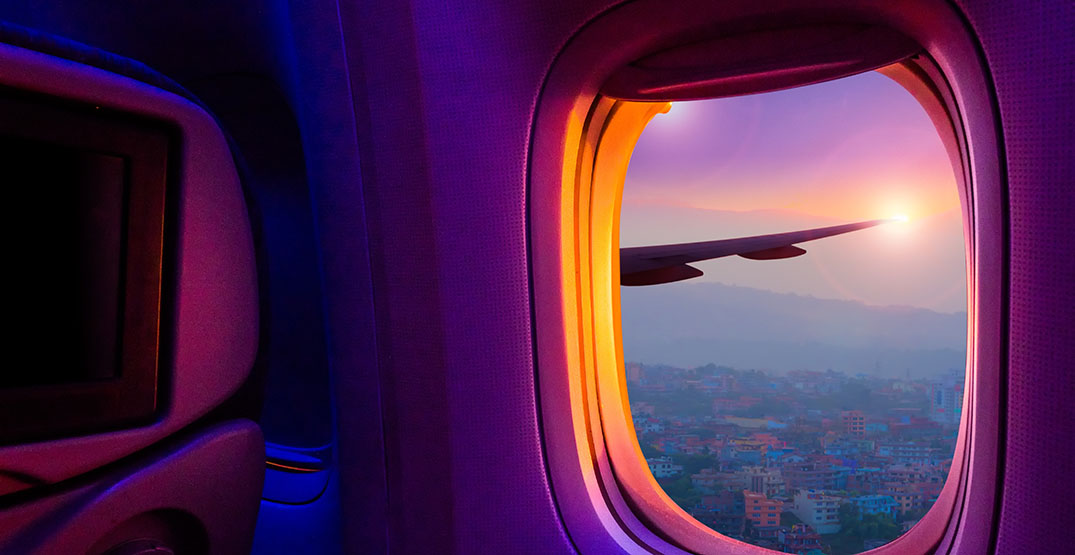 A TikToker’s widely shared video of a cracked airplane window on an Air Canada flight wasn’t as dangerous of a situation as the creator made it seem, the airline tells Daily Hive.

Tiktok user @karlll_ uploaded a video this week of a flight he was on recently. In the video, he shows the cracked frame of his seat window as he pokes it to test its strength.

He keeps recording as he summons a flight attendant who called over the captain, and includes a selfie where he has a “mini anxiety attack.”

“They decided to force landing,” reads the last caption on the video.

However, an Air Canada spokesperson told Daily Hive the flight to Montreal landed as scheduled and did not change its route over the cracked window frame.

The crack affected the cabin-facing plastic window trim, and did not present a safety hazard, the spokersperson continued.

Thousands of people have commented on the video, many buying into the skit with comments such as “air pressure has left the chat.”