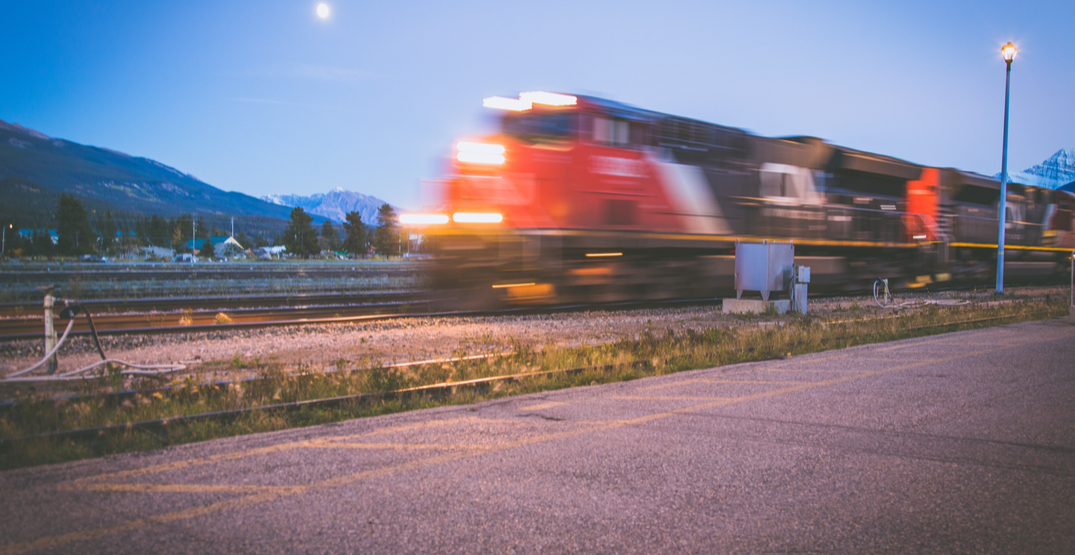 The Transportation Safety Board of Canada (TSB) have sent a team of investigators to the site of the incident, which is near Field, British Columbia.

#TSBRail deploys a team of investigators to a train derailment that occurred overnight near Field, British Columbia https://t.co/nrlB5CUu9p

The Ministry of Environment has confirmed that the derailment occurred on Monday morning, at approximately 1 am in Yoho National Park.

30 to 40 grain cars were derailed and the locomotive is currently sitting in the Kicking Horse Rivers. There has been no mention of whether or not pollutants or contaminants entered the water.

“At approximately 1:00 AM MT, a westbound freight train derailed east of Field, B.C.

It is with great sadness that CP reports that three crew members on board were fatally injured in the incident. Our condolences and prayers go out to their families, friends and colleagues. A full investigation will take place to determine the cause of this incident.

There is no threat to public safety and there are no dangerous goods involved.”