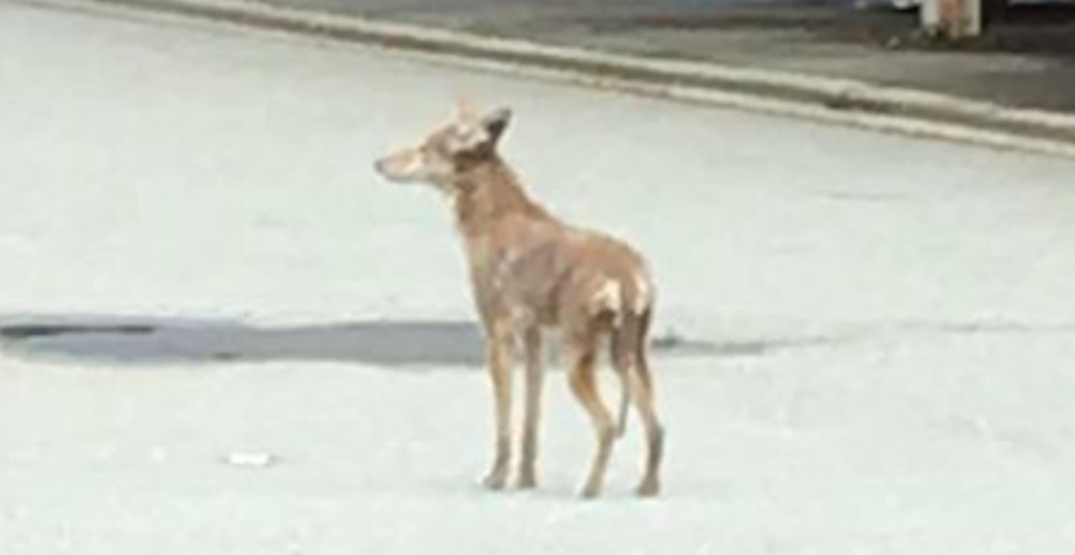 This coyote in Burnaby was killed after it attacked a small boy. (BCCOS / Facebook)

A coyote in Burnaby was killed by BC Conservation Officers (BCCOS) after reports it had attacked and injured a small boy.

In a statement, the BCCOS said the incident took place in the city’s Sperling-Broadway neighbourhood at 5:15 pm on Tuesday afternoon.

Conservation Officers, along with RCMP officers responded to reports the boy had been injured in the attack.

Upon further investigation, a coyote matching the “description and the behaviour” of the animal in the incident was found in the area and destroyed by conservation officers late on Tuesday night.

In light of the incident, the BCCOS said it will keep working with partners to provide education to the general public about how to prevent conflict with coyotes.

They also advised people who spot wild animals displaying “aggressive and threatening behaviour” to call 1-877-952-7277 to report the incident.