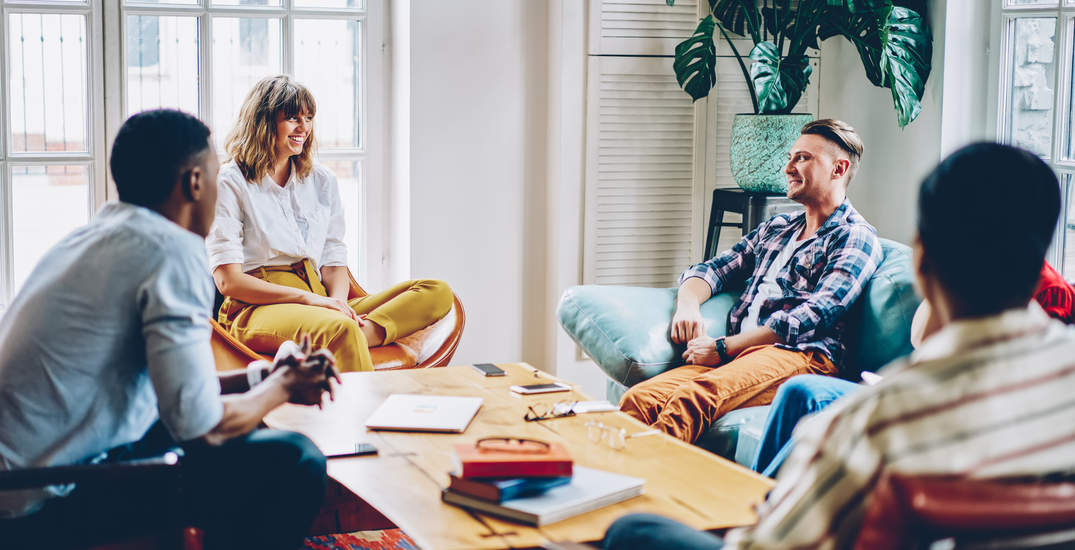 As more and more British Columbians get vaccinated against COVID-19 — including, in just over a week, priority essential workers like teachers and first-responders — it’s still an open question whether getting your shot will also entitle you to special privileges, like a wider bubble of friends and permission to hold house parties.

BC Premier John Horgan has floated the idea of relaxing the rules for people who get vaccinated, giving them potentially the ability to do certain things that unvaccinated people can not.

But Provincial Health Officer Dr. Bonnie Henry doesn’t appear as enthused, deliberately excluding vaccination status from her plans to re-open long-term care homes on Thursday, where, potentially, it could have made a lot of sense.

Horgan kickstarted the conversation earlier this month, telling journalists a vaccinated person is safer so could be allowed, in theory, more freedom.

So what could that mean, he was asked.

“I don’t want to speculate on any activity that may well be available to those who have been vaccinated before it’s available to anyone else,” he responded.

“It really isn’t as simple as I’ve had a vaccine, I can go and do whatever I want,” Horgan added. “We need to make sure we are doing this in a methodical way.”

BC could easily follow the example of the United States, which allows people who’ve been vaccinated with both shots to have house parties with other vaccinated friends and family, where they don’t have to wear masks or social distance.

Vaccinated folks in the U.S. can also buddy up with one unvaccinated family and shed the rules on masks and distancing, according to guidelines by the U.S. Centres for Disease Control.

As well, if a vaccinated person comes into contact with someone who actively has COVID-19, they don’t have to self-isolate for 14 days nor do they even have to get tested unless they show symptoms.

The U.S. is able to do this because it has vaccinated 14 per cent of its population with two doses, as of March 25.

In comparison, BC has given 1.6 per cent of its 5.4 million residents two doses of vaccine.

Our province’s progress is even less impressive when you compare it to our neighbour to the south, Washington State, which has fully vaccinated 15 per cent of its 7.6 million people.

Horgan did endorse the idea of a vaccine passport for international travel, which is ultimately a decision for Prime Minister Justin Trudeau.

Any special social passport for vaccinated British Columbians will need to be approved by Dr. Henry, said the premier.

However, the good doctor brushed aside the idea of using a person’s vaccination status to determine their privileges in visiting seniors’ care homes on Thursday.

Henry would not include in her plan any special access or loosened restrictions for visitors who’ve already received their shots, such as allowing them to remove their masks.

“It just is not feasible to have every visitor immunized ahead of those who are most at risk right now, which is based on age and underlying medical condition,” said Henry.

Most seniors and workers in long-term care and assisted living facilities have already been vaccinated — or, at least, have been offered vaccines. Some staff have refused to take a shot.

Here too the government has resisted treating people differently based on their vaccination status, such as shuffling staff who refuse a shot into different jobs away from the vulnerable elderly.

Henry’s decisions on long-term care visitation rights don’t bode well for the premier’s musings about special permissions for the vaccinated.

That’s not to say the idea is dead.

But it may be several more weeks before the province administers enough doses to enough people to even make the idea viable.

In the meantime, teachers, childcare workers, police officers, firefighters, warehousers and postal workers will start getting their first doses in April.

They’ll undoubtedly be excited and relieved. However, they will also be reminded: The special vaccine does not come with any special privileges.