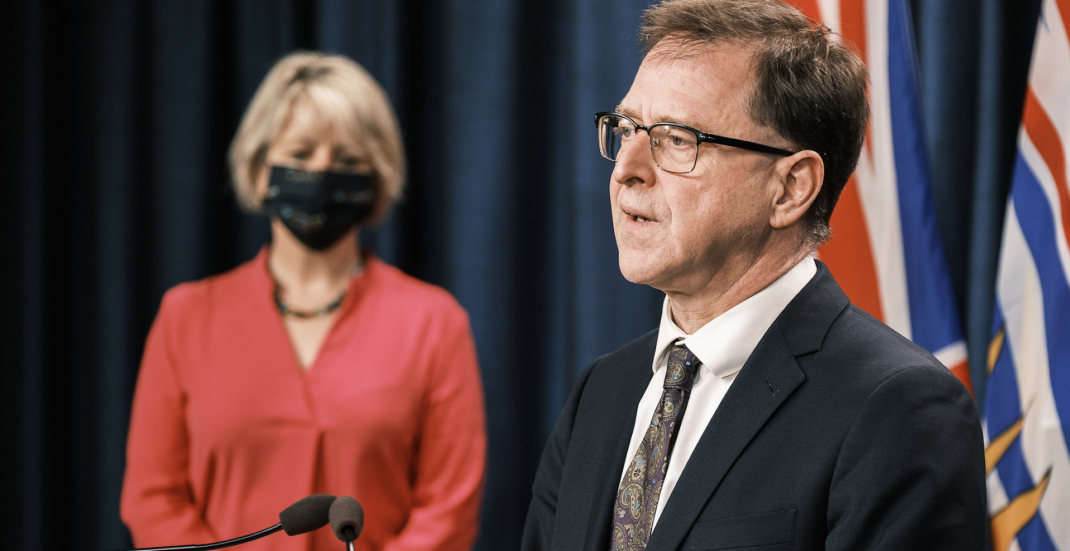 Every eligible person in BC will likely have their first COVID-19 vaccination by July, based on new provincial data unveiled on Monday.

During a press conference, health officials gave an update on the provincial COVID-19 vaccine rollout strategy. Officials announced that the window between the first and second doses of the two-dose vaccine has been extended to 16 weeks.

According to Provincial Health Officer Dr. Bonnie Henry, the interval has been extended to 16 weeks because protection given by a first dose lasts for at least four months. Stretching the interval between the first and second dose will free up approximately 70,000 doses that will be used to expand coverage across BC.

This adjustment in the timeline means all British Columbians will be able to move up the priority list and get their first vaccination sooner, meaning second doses could start being rolled out en masse by July.

“We’re going to have a lot more come the third quarter and the summer months,” said Henry. “We will be starting on second-dose clinics in July, and we’re going to be re-jigging all of those time frames.”

Overall, she said, “this means that everybody moves up in line, and we’ll be focusing on second doses starting in the summer.”

Call-ins will begin on March 8, and vaccinations are scheduled to start on March 15. Each health authority across the province will have a unique call centre number and a number of available clinics where appointments can be made. People living in Fraser Health, however, will be able to book their appointments online.

In order to reduce the initial stress and volume on call lines, the general population over 80 years old will be divided into subgroups. People will be asked to only call in once they become eligible. Anyone who missed their week can book an appointment at any time — they will not lose their spot.

Seniors will be able to have family, friends, or people who provide additional support call and book an appointment for them.