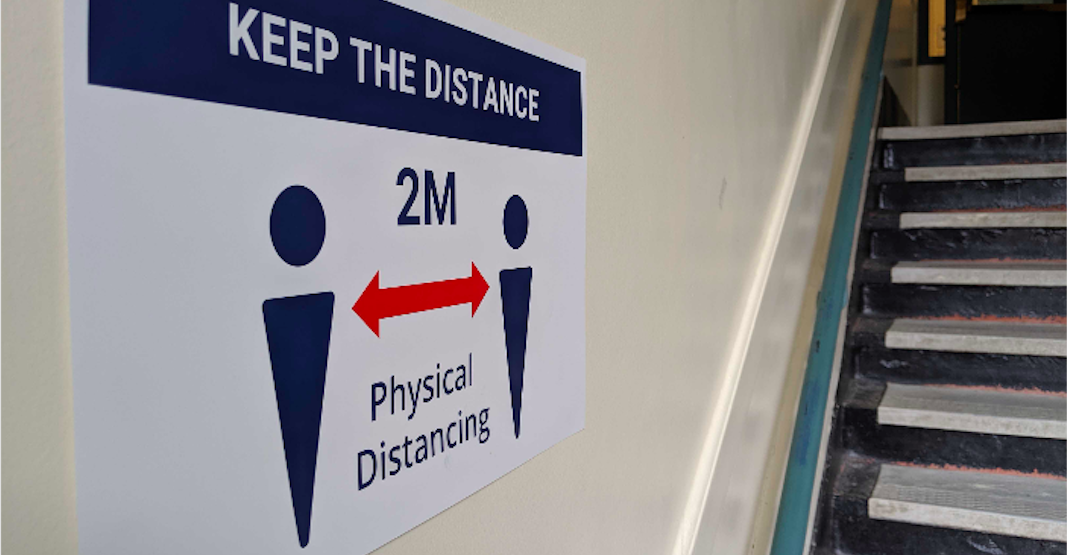 BC’s Public Safety Minister Mike Farnworth said it’s “unbelievable” that some people still refuse “to put the safety of people and communities above their own selfish needs.”

Farnworth made the comments as part of the government’s announcement that the provincial state of emergency has been extended again until at least mid-February.

While he stressed that the “vast majority of British Columbians” are doing the right thing, Farnworth said there are still those “who continue to ignore the rules or bend them to suit their own purposes.”

On December 16, 2020, the provincial government announced enhanced enforcement measures against those found to be flouting health and safety rules and restrictions. This included strengthening fine collection measures, asking provincial enforcement officers to support the police, and increasing enforcement by issuing violation tickets during their normal course of duties or when in public places.

The province also provided an update on the number of violations that have been recorded in the province since the pandemic began, and the subsequent fines as a result.

Additionally, since the pandemic began, the province said that police agencies in British Columbia have issued 90 violation tickets to individuals who were in contravention of the Federal Quarantine Act, totalling $98,929.

“We’d all like to get back to a more normal life, but our case numbers will rise if we’re not careful,” said Premier John Horgan. “It’s time to work together, support each other and continue to follow public health guidance so we can keep people safe.”