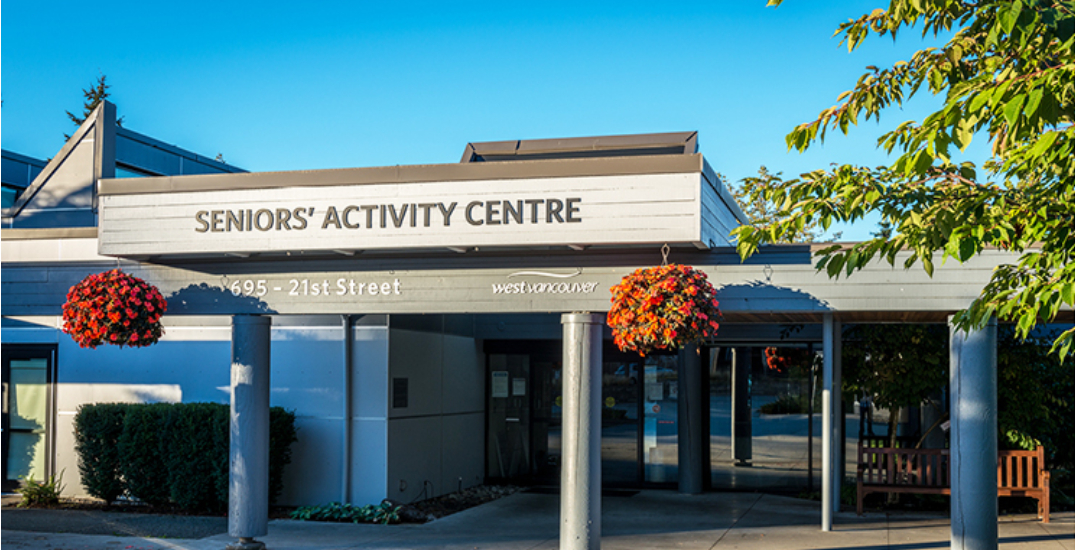 A senior who took a fitness class at a West Vancouver activity centre earlier this month has tested positive for COVID-19.

The District of West Vancouver said in a release that the infected individual participated in a class at the Seniors’ Activity Centre on November 2.

According to the release, Vancouver Coastal Health has followed up with the individual and their close contacts.

Certain areas of the Seniors’ Activity Centre have received enhanced overnight cleaning, according to the district, and remains open.

In line with the district’s health protocols, program spaces are sanitized after every class, the release states.

“We know that British Columbia is in the second wave of the pandemic and we are taking all necessary precautions,” the District said. “We encourage everyone in our community to take steps to stay safe and healthy and do their part to reduce transmission.”

“All schools in the Vancouver Coastal Health (VCH) region have robust safety plans in place,” according to VCH’s website. “Schools are considered a controlled environment because they include a consistent grouping of people, such as a class setting.”