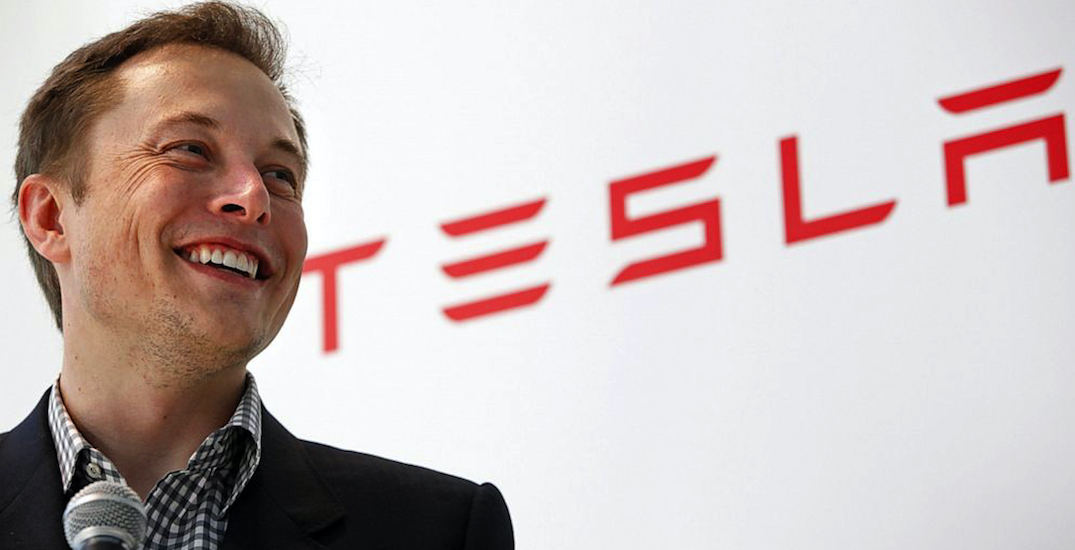 The findings are according to a new report from Oxfam Canada, which says the pandemic has the potential to increase economic inequality in “almost every country at once,” something that’s never been done since the charitable organization’s records began over a century ago.

In Canada, the fortunes of the country’s 44 billionaires increased by nearly $63.5 billion since March 2020. Oxfam says it estimates the richest people’s wealth in the country would be enough to give every one of the 3.8 million poorest people in Canada a cheque for $16,823.

At the beginning of January, Tesla founder Elon Musk overtook Amazon CEO Jeff Bezos as the richest person in the world. According to the Bloomberg Billionaires Index, Musk’s net worth is US $202 billion, with Bezos in second at US$193 billion, followed by Microsoft founder Bill Gates at US $133 billion.