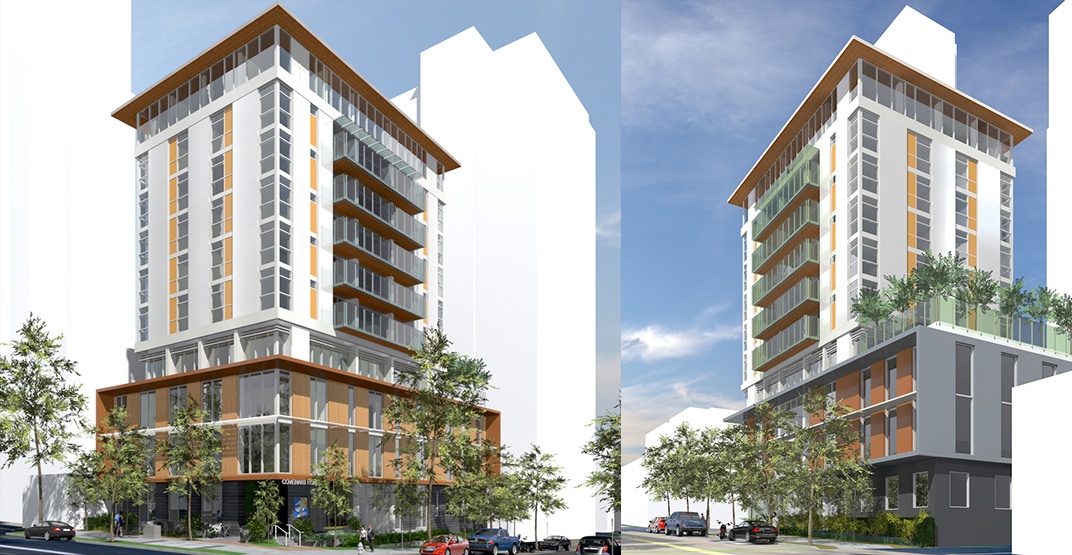 A second phase that expands Covenant House’s homeless youth housing facilities in downtown Vancouver has received the financial backing of the federal government.

On Tuesday, the federal government announced $6.85 million towards the redevelopment of its existing facility at 575 Drake Street into a 10-storey with 80 crisis beds, plus fitness facilities, an art therapy room, and classrooms. It is anticipated this second phase could be built by the end of 2021. 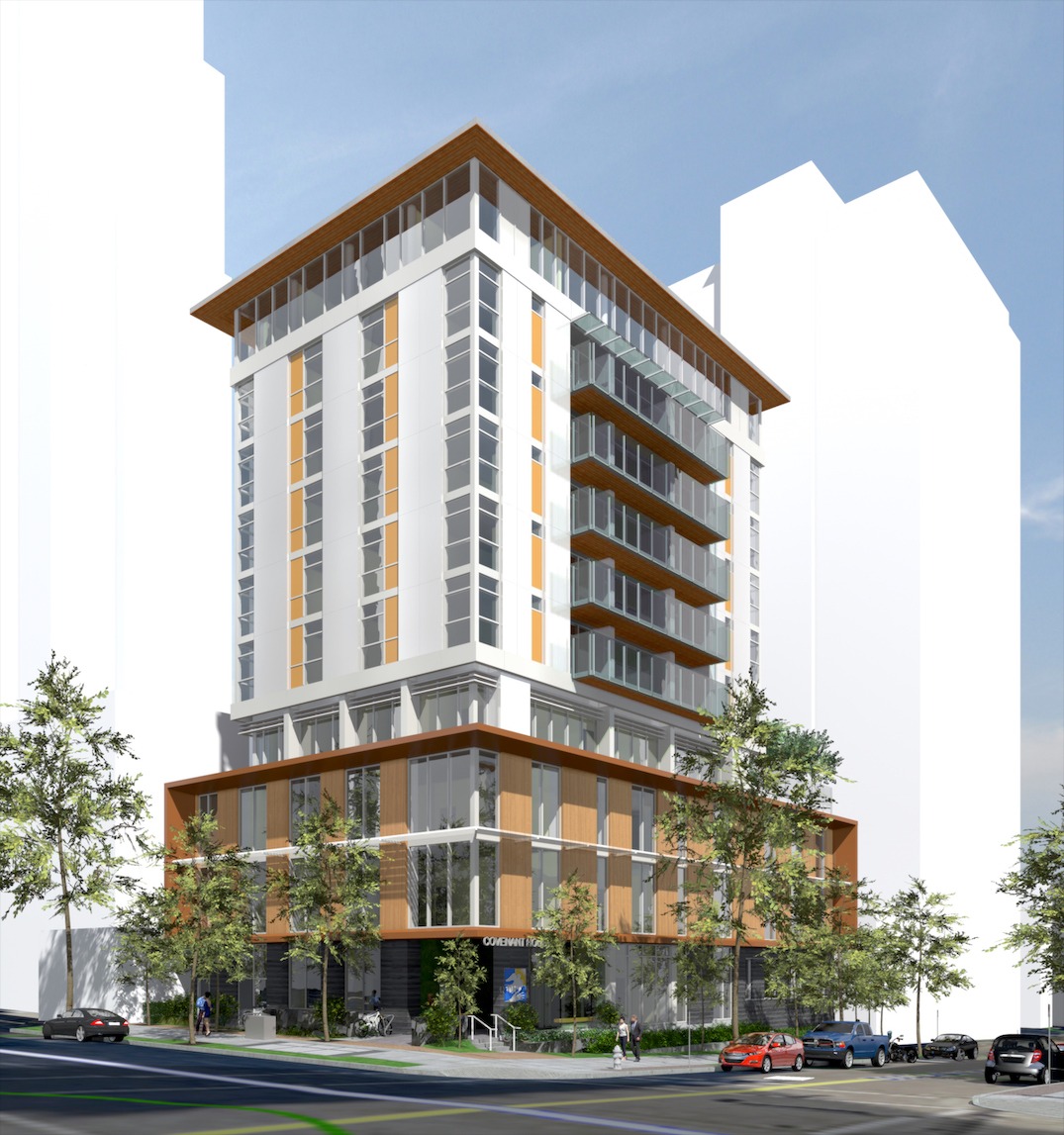 Covenant House also received $5.1 million from the federal government for the newly-completed first phase expansion just across the street at 530 Drake Street — a five-storey building, replacing the old Immigration Services Society hub, with 28 shelter beds for young women. Upon the completion of the second phase, this first phase building will become a facility for youth relapsing with alcohol and drugs.

A third and final phase of Covenant House’s facilities program involves the full renovation of its existing space at 326 West Pender Street. 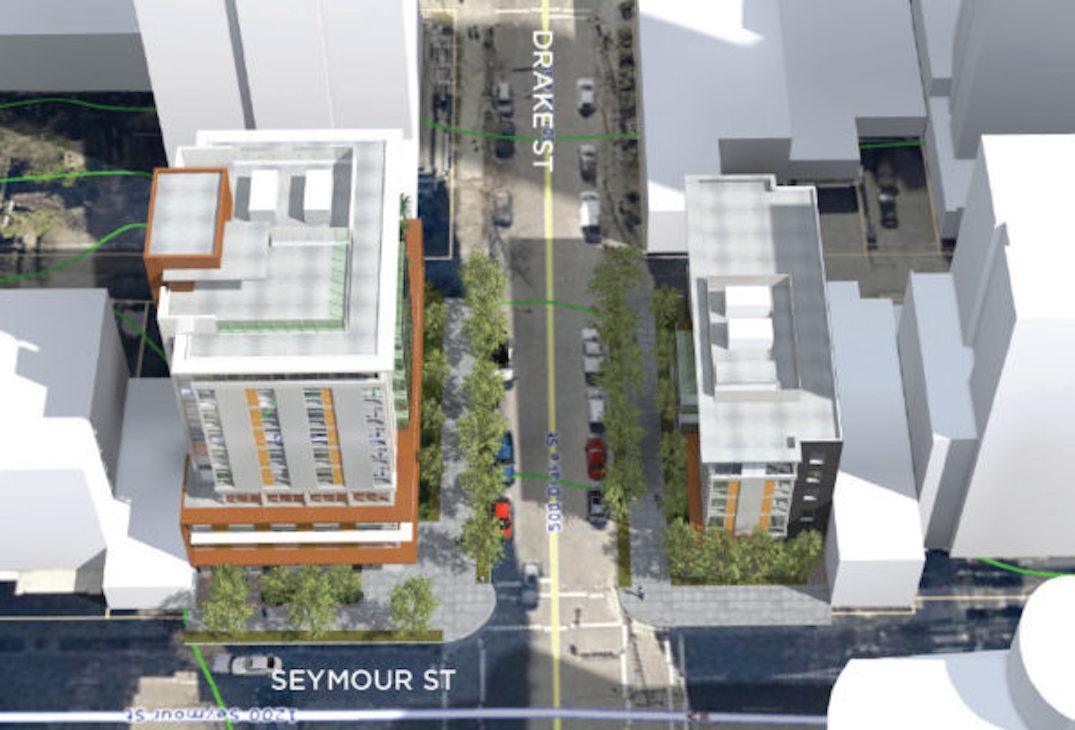 “Through our expansion, we will provide sanctuary and support services to more young people, many of which are young women, LGBTQ, Indigenous, immigrant, refugee and human trafficked youth, and face mental health issues, addiction, and violence.” 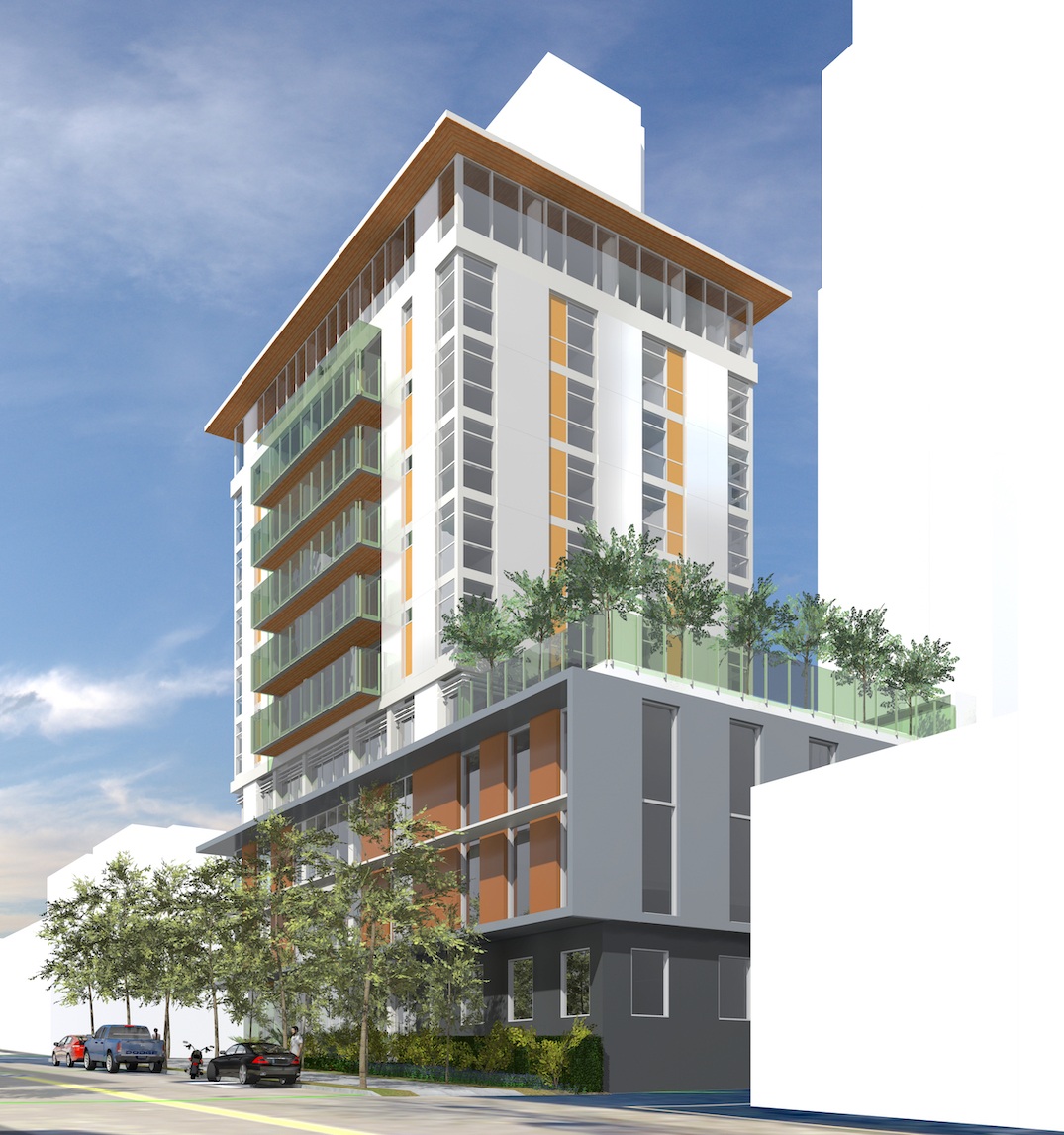 The first phase, costing $15 million, also received $5 million from the provincial government, with the remainder covered by fundraising efforts.