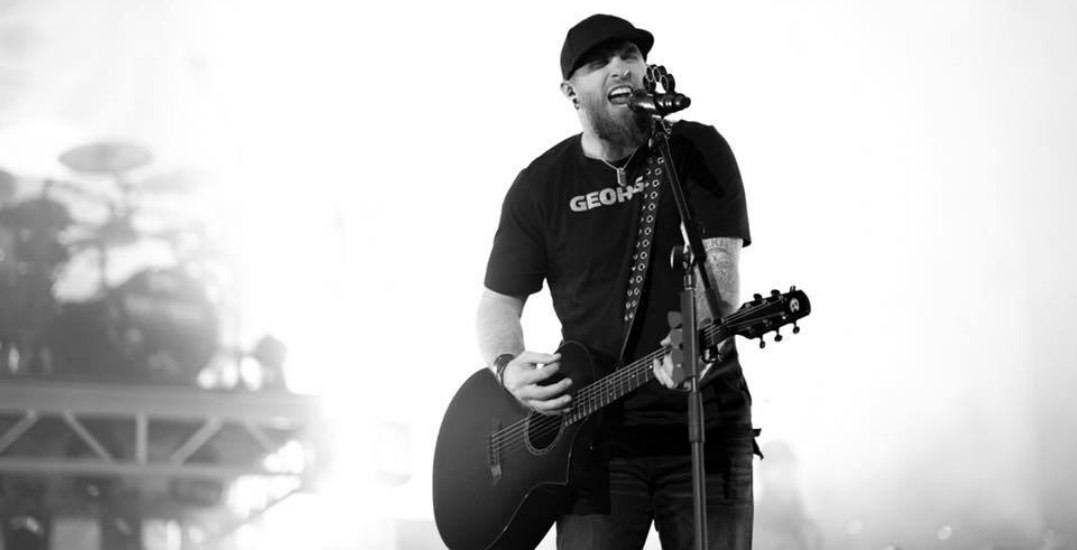 The ‘Stone Cold Sober’ star is scheduled to perform live at the Abbotsford Centre on Saturday, March 10 as part of his The Ones That Like Me tour with special guests Tim Hicks and Josh Phillips.

Gilbert’s winter tour kicked off in Worcester on February 1 and will see him perform shows in Edmonton, Calgary, and Kelowna, before finishing up in Abbotsford.

The ‘One Hell of an Amen’ singer spent much of 2017 taking his music to the people and now he’s bringing it to Metro Vancouver. Working the Rust Belt, the Heartland, the mid-South, the deep South and the Northeast, Gilbert knows it’s the people who make – and keep – the music strong.

“People tell you all kinds of things about marketing,” Gilbert says of his tour’s name. “But I want to call it something that speaks to what this tour is: a chance for me to get together with all the people out there who get this music, who believe in these songs and live their lives just like the people back home do.”

The singer is currently waiting for the birth of his first child and his winter tour is set to be the most gauntlet-throwing live experience yet – one that dials back the pyro and turns up the musical intensity.