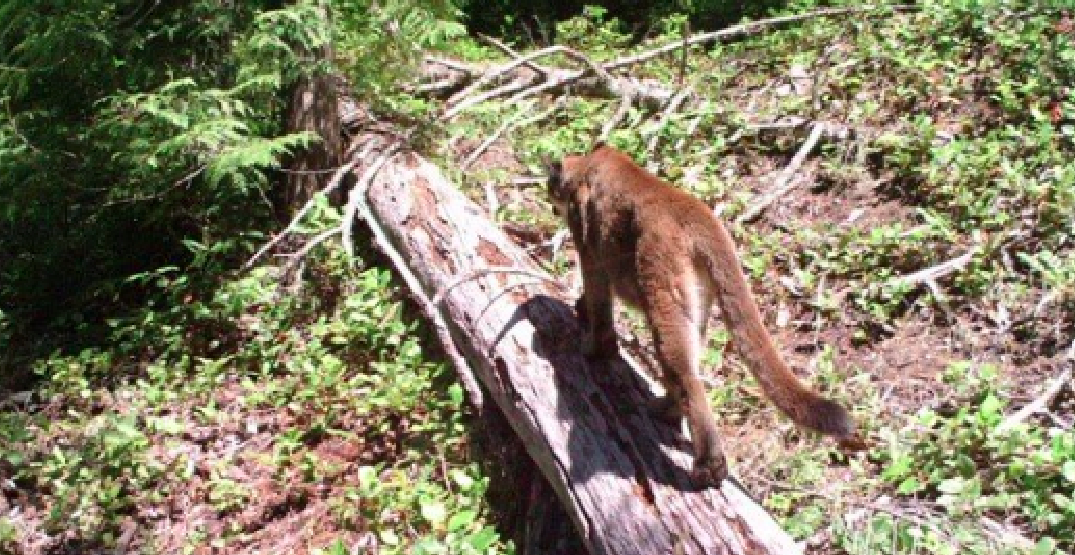 Just a week after Metro Vancouver Parks was forced to close down a section of Belcarra Park in Port Moody due to wandering bears, it appears another wild animal has decided to come check out the area.

This time, a cougar has been seen wandering in the city’s Bert Flinn Park.

However, unlike the incident involving the bears, in which one seemed a little too comfortable around humans, the city said this particular cat “did not show signs of aggressive behaviour and made an effort to avoid human interaction.”

So while the park is still open at this point, officials are reminding people that if they plan on trekking in the area, to “stay alert, keep children near,” and keep dogs leashed.