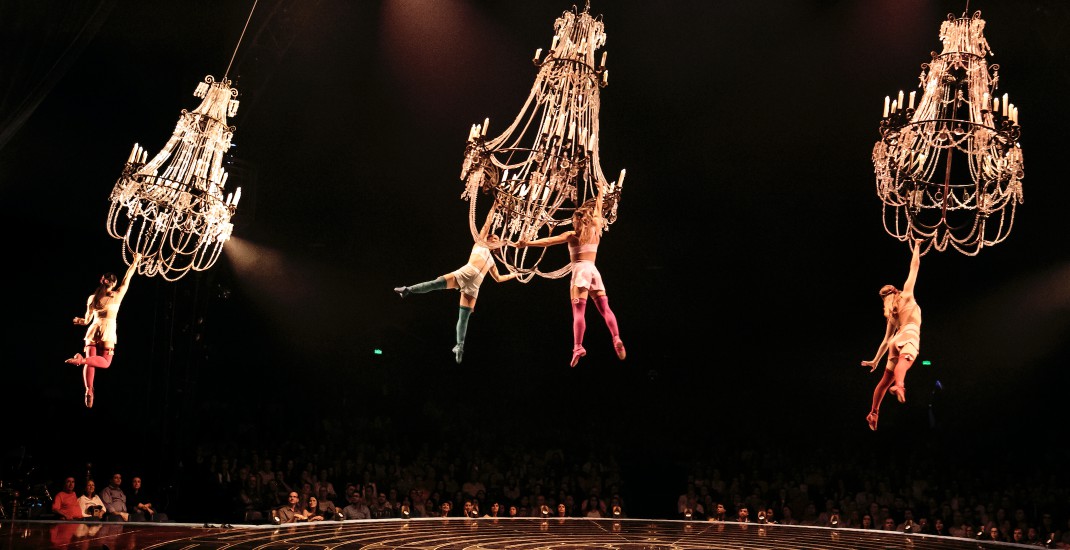 One of Cirque Du Soleil’s most-loved productions is coming to Vancouver this fall as part of its North American Tour.

From October 10 to 14, 2018, Corteo will dazzle audiences at Pacific Coliseum.

The production, directed by Daniele Finzi Pasca, first premiered in Montreal under the
Big Top in April 2005. Since then, the show has been a great success and has amazed 8 million people in 64 cities in 19 countries on four continents.

Corteo, which means cortege in Italian, is a festive parade imagined by a clown. The show brings together theatrical acting and stunning acrobatics into a world of fun, comedy, and spontaneity.

The cast of Corteo includes 51 acrobats, musicians, singers and actors from all around the world.

Advance tickets for Corteo are available now online to Cirque Club members. Tickets will be available to the public as of Friday, May 11 at 10 am at cirquedusoleil.com/corteo with the tickets prices starting from $49 in Vancouver.

Tickets: Available to the public as of Friday, May 11 at 10 am at cirquedusoleil.com/corteo. Tickets start at $49.