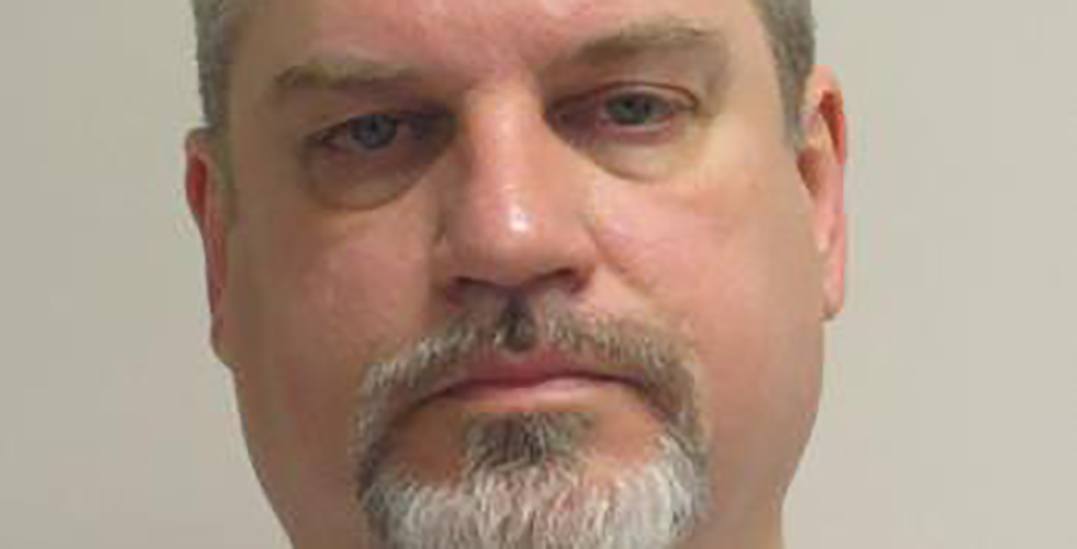 Correctional Services Canada (CSC) is warning the public after a 57-year-old man left one of their facilities.

On Tuesday, August 7, at 10:15 pm, staff members at the minimum security unit at the Mission Institution discovered that John Norman Mackenzie was unaccounted for.

The CSC immediately contacted the Mission RCMP and a warrant for his arrest was quickly issued. 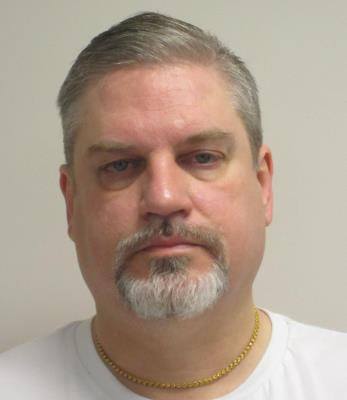 He has “a fair complexion, blue eyes, and brown hair.”

Mackenzie is currently serving a life sentence for second-degree murder, armed robbery, and other unnamed offences.

Anyone who has information on the whereabouts of Mackenzie is asked to contact police.

The CSC is currently investigating the circumstances of the incident and working with the police to locate the offender as quickly as possible.