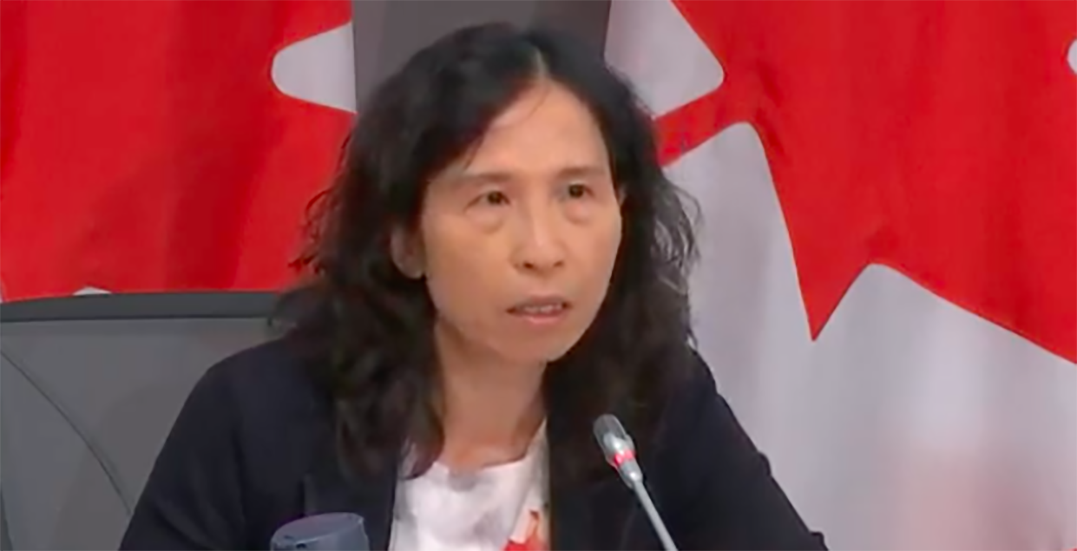 Federal health officials say that they’re preparing for all kinds of scenarios as COVID-19 cases increase across most of Canada.

During an epidemiological update on Friday, Chief Public Health Officer Dr. Theresa Tam explained that they “expect to see some increases in daily cases” as parts of society “move forward in reopening.”

Outside of the Atlantic region, most of Canada has seen a resurgence in cases, particularly through “localized outbreaks and community transmission.”

Tam says that it’s “prudent to plan and be prepared for a reasonable worst-case scenario.”

“This type of scenario could include a large fall peak followed by ongoing peaks and valleys,” she explained to reporters.

During this surge, health officials said that it would be possible that cases “intermittently exceed the public health system’s capacity to manage.”

This will continue to be the case until a widespread vaccine or treatment is available. Until then, the focus of health officials is to slowly burn off the transmission.

“Until we have safe and effective treatments or vaccines for widespread and lasting control of the pandemic, we will continue to see cases,” Tam said.

“The key is to keep the infection rate low to limit spread. This is what we mean when we’re striving for a relatively slow burn to keep epidemic growth under control at all times.”

Health officials point out that many countries which “demonstrated early success have experienced a significant resurgence in cases.”

Canadians are being called on to continue with their proper health and safety practices as officials “rapidly ramp up response measures.”