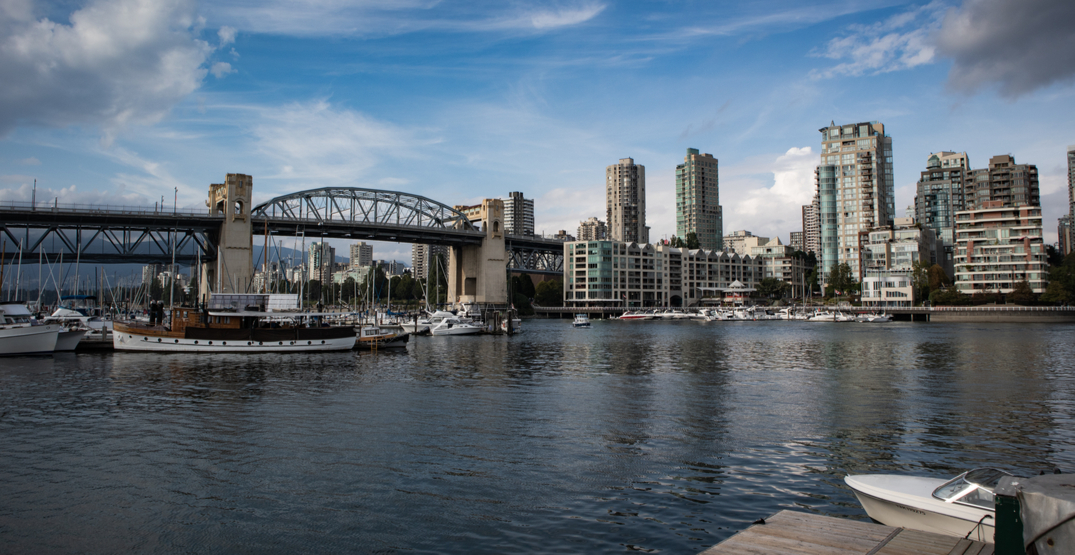 Each day in Canada, a lot of news regarding COVID-19 comes out nationally and locally.

Now, we’re bringing you the top coronavirus headlines from Vancouver and across Canada all together in one place on a daily basis, to help you digest all the information and stay in the know with the biggest stories and developments.

Early this morning, Prime Justin Trudeau has announced that Canada is investing $100 million to improve access to food for Canadians facing social, economic, and health impacts of the COVID-19 pandemic. The funds will be distributed through organizations like Food Banks Canada and the Salvation Army.Trudeau also asked Canadians to reach out to local food banks if they can, as the food banks have fewer volunteers and higher demands.

BC Ferries announced today that as of this Saturday, it is suspending its Horseshoe Bay – Nanaimo service “until further notice.” The company said this route “carries much less commercial traffic than the other two routes connecting Metro Vancouver and Vancouver Island.” Commercial traffic, it said, “is the priority right now to move essential goods to Vancouver Island.” Alternate travel is available on the Metro Vancouver (Tsawwassen) to Nanaimo (Duke Point) route.”

Also today, the City of Vancouver announced it is rolling out several new measures to benefit vulnerable residents in the city, specifically those living in privately owned single-room occupancy (SRO) housing. In addition, hygiene stations have been expanded in downtown Vancouver. There are now 41 bathrooms and 11 shower facilities, according to Stewart. The city has also secured a two-week contract of commercial cleaning, which will provide daily cleaning and spot cleaning of the 21 highest-occupied privately owned SROs.

The Canucks for Kids Fund will launch an online 50/50 raffle to support coronavirus relief, beginning at noon on Saturday, April 4 until Saturday, April 11 at 9 pm. The jackpot will be given an immediate boost, as it will include $40,000 from unclaimed jackpots from preseason games.

Tickets will be available for purchase online for the following prices:

Looking for more information and further updates? You can view all the day’s headlines in real-time here.