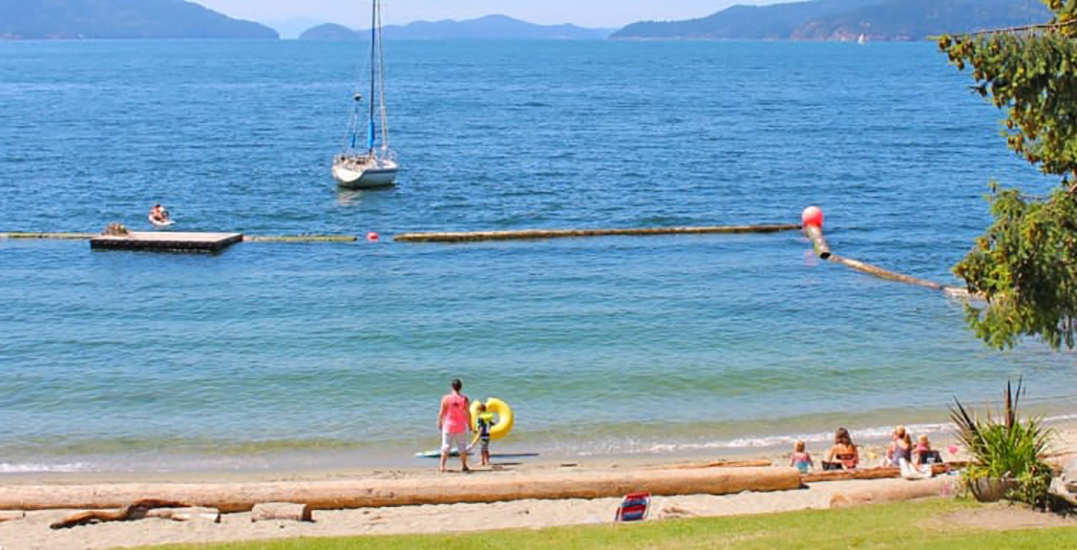 A potential COVID-19 exposure incident has been confirmed in Lions Bay.

Beach Park is the most central of the municipalities’ beaches and includes two play structures, a sandy beach, and a swim area.

According to the health authority, there are multiple dates of exposure. Anyone that visited on July 26, 27, 28, 29, 30, and 31 during the daytime is being asked to self-monitor for symptoms.

“The possible exposures listed are believed to be low risk,” says VCH on its public exposure website. “But out of an abundance of caution, Public Health asks anyone who may have visited any of the locations listed on the specified dates and times to monitor themselves for symptoms.”

The health authority adds that “there is no known risk for anyone who attended” outside of the specified dates and times.

Anyone that has symptoms related to coronavirus is asked to call their family doctor or 8-1-1, seek testing, and self-isolate.

Daily Hive has reached out to VCH for further comment.