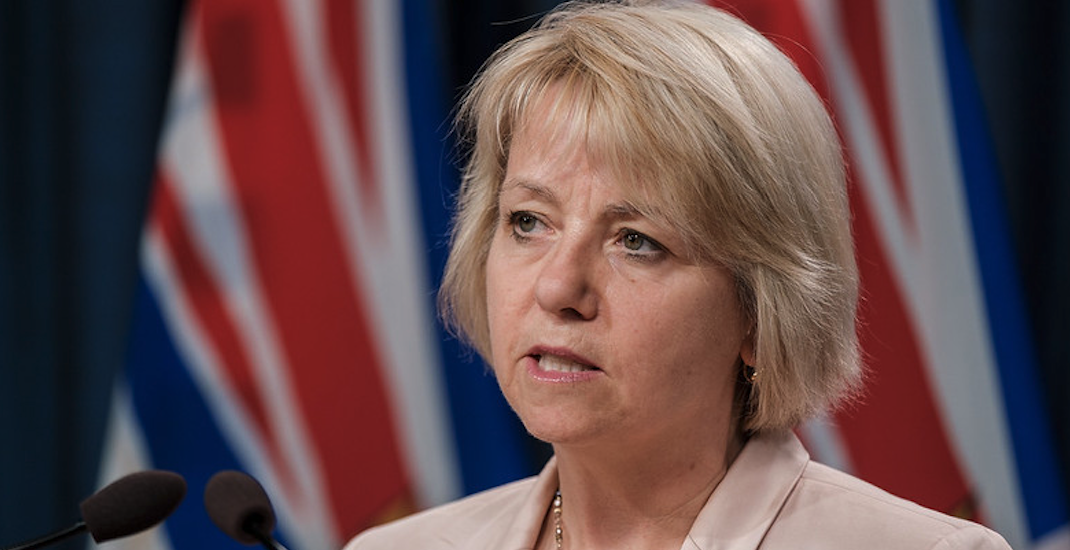 BC health officials have announced four new test-positive cases of COVID-19, and no additional deaths.

During a press conference on Tuesday, BC Provincial Health Officer Dr. Bonnie Henry said the total number of recorded cases in the province now sits at 2,601.

Broken down by health region, Henry said there are 904 known cases in Vancouver Coastal Health, 1,311 in Fraser Health, 127 on Vancouver Island, 195 in Interior Health, and 64 in Northern Health.

Henry added that there are no new health care outbreaks and a “number have been declared over” including the outbreak at Abbotsford General Hospital’s ICU unit where 10 healthcare workers were affected.

The total number of active cases currently totals 207, with 31 of those cases in hospitals, and eight of those in ICU.

A total of 2,229 cases are now considered fully recovered.