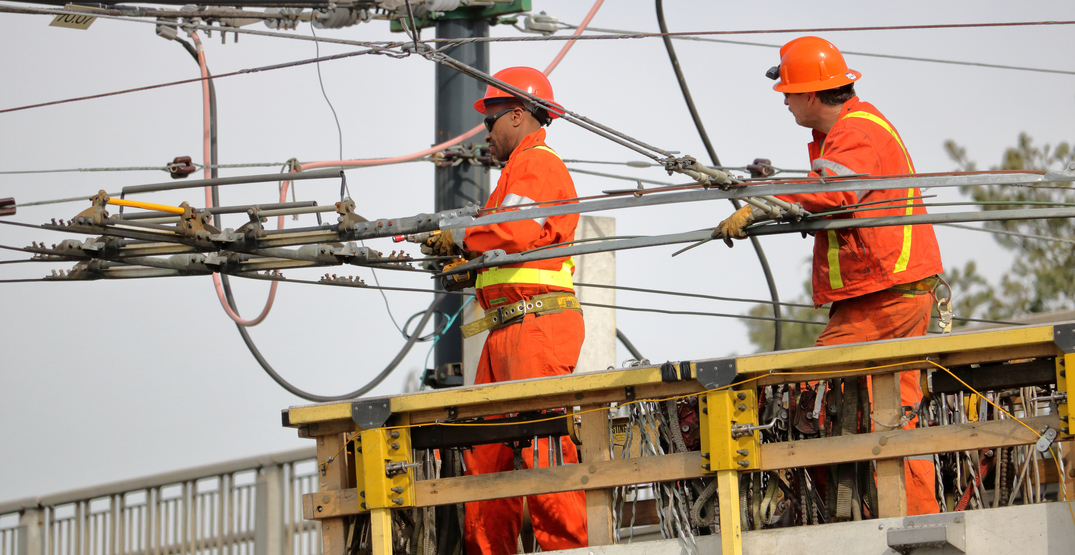 BC Hydro has confirmed that a worker at one of its sites has been diagnosed with COVID-19.

The individual is stationed at the company’s Site C work camp, which is located in Fort St. John. BC Hydro says that they arrived from Alberta earlier this week on July 13. They received an initial test indicating that they had caught the virus on July 15 and a second positive test from Northern Health on July 16.

The worker is currently being cared for by BC Hydro’s on-site health clinic, which is said to have trained staff, facilities, and supplies needed to provide adequate healthcare.

The infected individual will remain in their room, which is separate from other workers, until they are clear to leave. BC Hydro also says that “prior to self-isolating, the worker had not left the camp or had any interaction with the local community.”

Northern Health is in the process of contact tracing and is reminding workers to self-monitor and report any symptoms.