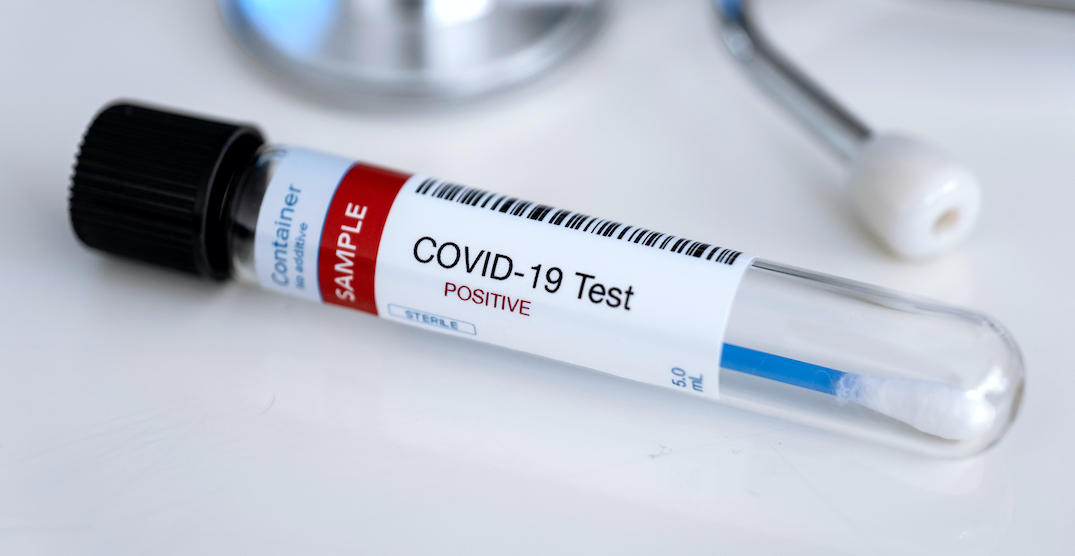 A recent study has estimated British Columbia’s infection rate of COVID-19 to be less than 1%.

The study, which was released on Wednesday, was conducted by researchers at the BC Centre for Disease Control (BCCDC), UBC, public health researchers, and LifeLabs.

Two testing periods took place at the start of March and at the end of May. During each testing phase, researchers gathered nearly 900 samples from residents of all ages in the Greater Vancouver area.

The study specifically focused on the Lower Mainland for testing because infection rates were expected to be the highest in the province. Samples were taken anonymously from patients who may have visited laboratories for other kinds of screenings and testing.

By not allowing for voluntary participation, it also reduced the potential for error. Health officials say that volunteers likely would have had a “particular reason” for participating, which would have prevented an accurate representation of the community risk.

Ultimately, it was determined that less than 1% of residents had been infected with coronavirus by the time that restrictions began to relax in early May. The study also estimates that there is nearly eight times the number of infections compared to reported cases.

Dr. Danuta Skowronski, lead author of the study, says that the research can’t answer how long-lasting antibody protection may be or whether it even signifies complete protection at this point.

She adds that while the rate of infection is low, BC likely doesn’t have the proper immunity in the population to be protected from a second or third wave.

“We do not have sufficient immunity in the population to prevent subsequent waves,” Skowronski told reporters on Thursday. “It may not even just be a single second wave, we may be looking at undulation.”

“We don’t have enough immunity in the population to cap that. That’s very clear from these findings.”

Skowronski says that “it comes down to the individual and collective measures of British Columbians to continue to keep the virus at bay.”

Provincial Health Officer Dr. Bonnie Henry adds that even in areas such as New York and Italy, which have seen a higher number of cases, infection rates are still too low to establish widespread immunity.

“Similar types of surveys have shown that the rates of infection are still way too low to allow for community immunity or prevention of further waves,” says Henry.

“We’re not alone in this, we’ve just minimized the impact of this first wave very effectively.”

A key takeaway from the study, however, is that BC’s earlier measures to reduce the spread of the virus were, for the most part, very effective.

We did what we needed to do,” Henry says. “It basically reinforces that the timing was good and that they were effective measures.”

She adds that antibody research can’t be used prior to an outbreak or pandemic happening, but rather gives better understanding after the event has passed.

“Your body doesn’t develop immunity antibodies until two, to four, to six weeks after infection,” Henry explains. “There’s no way you can use this type of study to understand ahead of time what’s happening, you can only use it to help you understand what happens in retrospect.”

Overall, Skowronski says that while they need to continue, the efforts of British Columbians are worth applauding.

“Rather than questioning should we have done something different… we should applaud that what we did was so effective in preventing that community transmission,” she says.