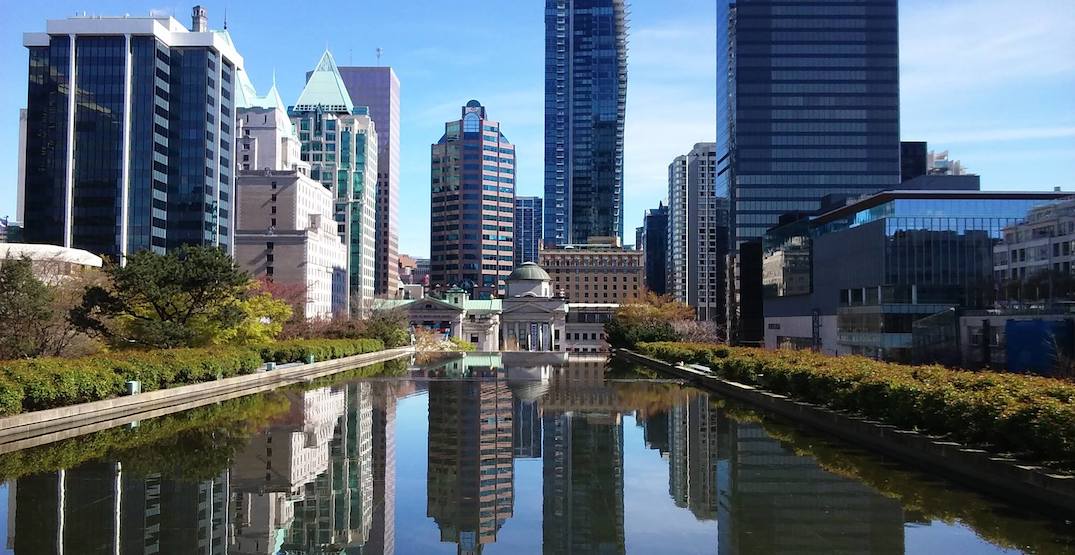 Cornelia Oberlander, a renowned local architect who had a hand in designing some of Vancouver’s most celebrated public spaces and structures, died at the age of 99 on May 22.

Her legacy includes the logs that are used as seating on Vancouver’s public beaches, which was first implemented in 1963, as well as the rooftop gardens of Robson Square and the Central Branch of the Vancouver Public Library.

She also made her mark on the VanDusen Botanical Garden Visitor Centre, UBC Museum of Anthropology, UBC CK Choi Building, National Gallery of Canada in Ottawa, and the Canadian Chancery in Washington, DC.

Just days before her passing, Vancouver City Council unanimously voted to award Oberlander with the City of Vancouver’s Freedom of the City award — the municipal government’s most prestigious award reserved for individuals who have gained national or international acclaim in their field of work and have brought recognition to Vancouver. 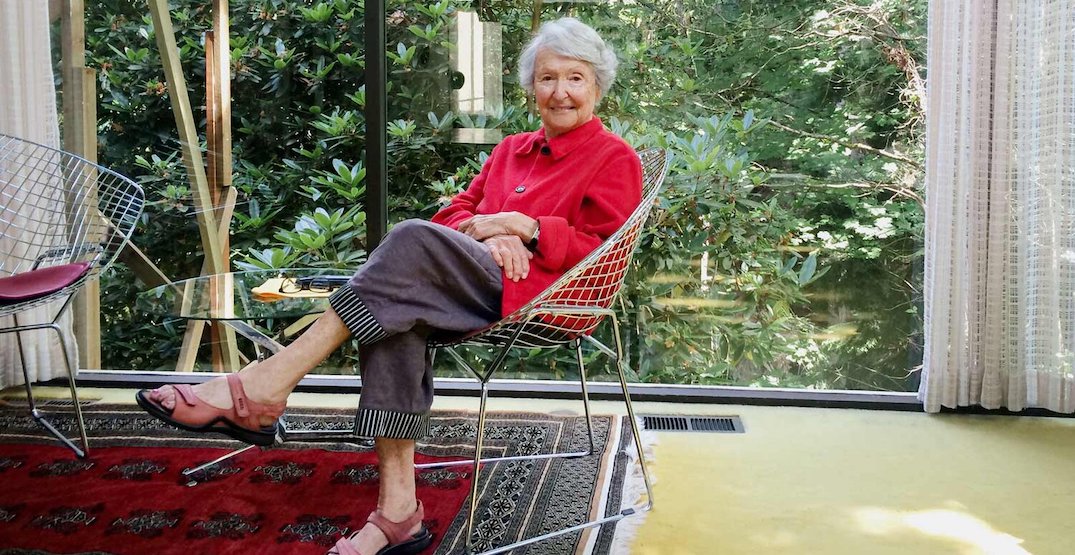 Cornelia Hahn Oberlander at her house in Vancouver. (Chanel Blouin)

“Cornelia Oberlander was one of Vancouver’s most renowned Jewish residents, and during Jewish Heritage Month this May, we honour her outstanding accomplishments in bringing world-class landscape design to Canada, and to Vancouver in particular,” said Mayor Kennedy Stewart in a statement.

According to the city, Oberlander escaped Nazi Germany at the age of 18, immigrated to the United States through England, and graduated among the first class of women from Harvard University with a degree in landscape architecture.

She eventually relocated to Vancouver and founded her own landscape architecture firm, pioneering the concept of urban environments with pockets of nature. 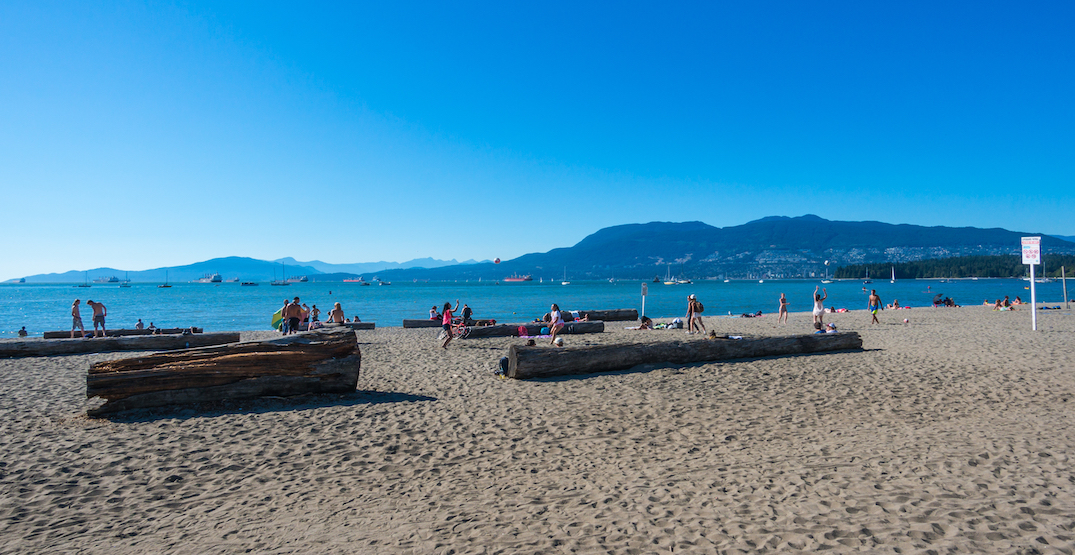 Logs at Kitsilano Beach at English Bay in Vancouver. (Shutterstock)

“Cornelia Oberlander was a true icon of our Jewish community,” said Ezra S. Shanken, CEO of the Jewish Federation of Vancouver, in a statement.

“The Freedom of the City Award honours Cornelia’s lifetime of accomplishments in a month that celebrates the impact that Jewish Canadians have had on society as a whole.”

Oberlander has a namesake landscape architecture prize award managed by The Cultural Landscape Foundation, based in Washington DC. The inaugural winners of the USD$100,000 award, like the Pritzker Prize, will be announced in Fall 2021.

“Cornelia was a giant in the field of landscape architecture, an inspiring and pioneering figure known for her extraordinary creativity, courage and vision,” said Charles A. Birnbaum, president and CEO of The Cultural Landscape Foundation. “Her legacy of built work and influence demonstrates how one person can shape a profession that has global impact and importance.”