Coquitlam RCMP, along with local search and rescue crews, are searching for a 56-year-old woman who has not been seen since Monday afternoon.

Annette Poitras was last heard from at about 2:30 pm,  when she said that she was walking three dogs near her home in the Westwood Plateau neighbourhood of the city. She has not been seen or heard from since then.

Although there is no indication of foul play at this point, police said, Poitras was not prepared to spend the night outside.

Poitras is described as a Caucasian woman with a medium build, 4’11, with blonde hair and blue eyes. 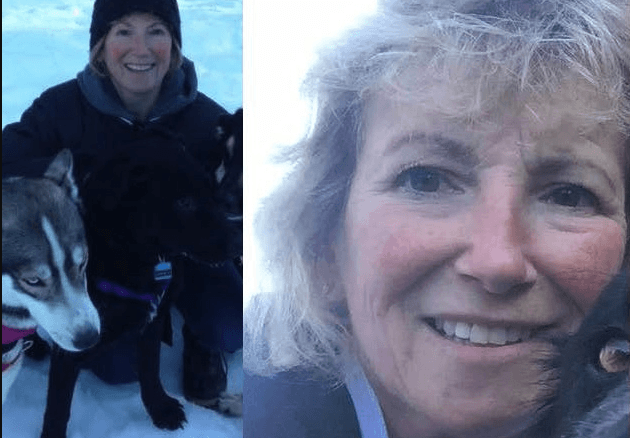 Anyone who has seen Poitras or who may have information on her whereabouts, is asked to call 911.

Search and Rescue crews from Ridge Meadows, Lions Bay, the North Shore, and Surrey have all been called in to help with the search as well.

In the meantime, “rescuers do not require members of the public to help in the physical search,” said Coquitlam RCMP Cpl. Michael McLaughlin.

Specifically, police are asking people to keep clear of the area for searchers and equipment.