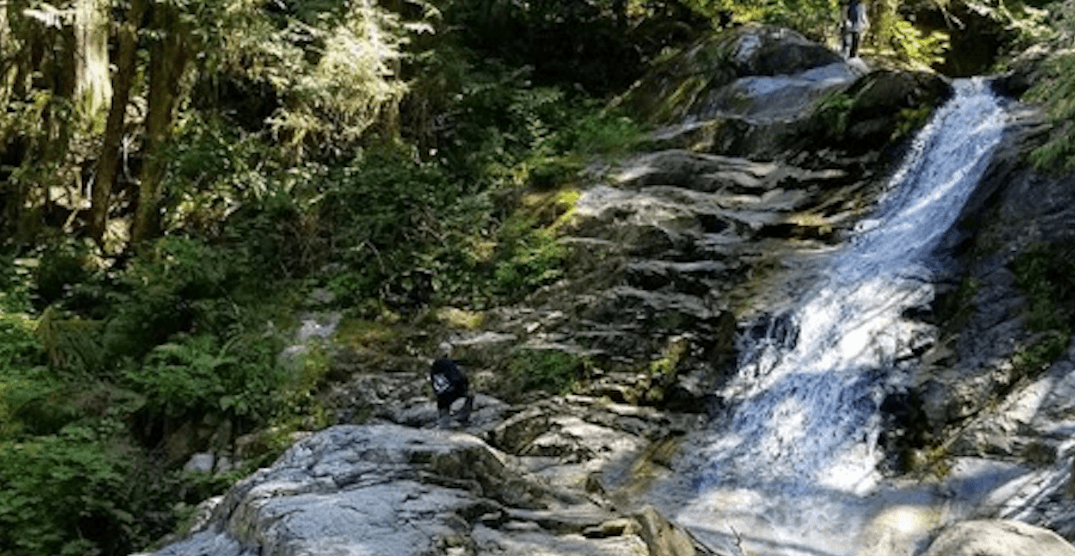 In light of what it says are “serious injuries [having] occurred as a result of accidents” in the area, the City of Coquitlam is reminding hikers to exercise caution when visiting Crystal Falls.

Located along the east side of Coquitlam River in the Pinecone Burke Provincial Park,  Crystal Falls is an approximate 30-minute hike north of the David Avenue Bridge.

“The Crystal Falls trail leads to a steep drop at the edge of the waterfall. In hot weather, the Falls are an attractive place to cool off,” the city said in a statement. “However, Coquitlam Fire/Rescue has responded to an increased number of calls over the past two months with four accidents at Crystal Falls resulting in serious injury.”

The warning comes on the heels of two recent tragedies on waterfalls around the Lower Mainland.

On Monday evening, a 21-year-old Toronto man died after he “fell from a waterfall” and swept away by the current from Gold Creek in Golden Ears Provincial Park, near Maple Ridge.

The incident followed another one earlier this month, when three people died after being swept over Shannon Falls in Squamish.